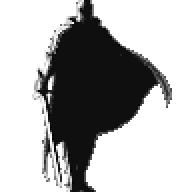 Arcane, from Ottawa, Can.

I received my Zowie ZA12 mouse. It is truly like the old Intellimouse and extremely comfortable and accurate. My new all-time favorite. Apr 14, 2016

As an Amazon Associate, rpgcodex.net earns from qualifying purchases.