What kind of communist are you?

Magnat said:
You know that they say about bratstvo i jedinstvo...

RickOmbo said:
What type of communist are you?
Click to expand...

Magnat said:
You know that they say about bratstvo i jedinstvo... 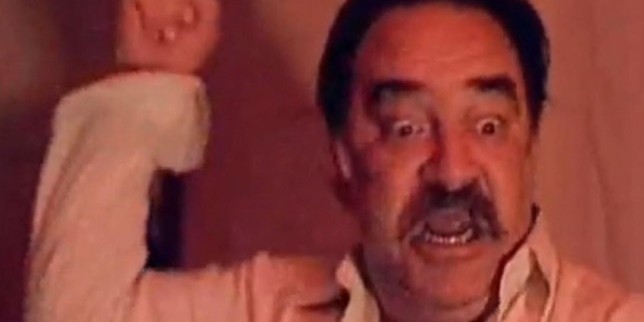 On another sabbatical. Returning whenever, preferably never.​

Even if you're talking about just mental attributes, strength and courage seem really similiar.
I'm going to focus on the French Revolution. The Russian Revolution, while similiarly interesting, features a ton of those pesky things we like to call semi-automatics. Those make combat quick and painful. And unlike the French Revolution is a tale where no one likes the ending.
The French Revolution seems like a classic RPG plot. You have the monarchy and the rebels, who each embody a certain characteristic that can function as an extreme on an alignment scale. Traditionalist vs. Liberty. This works with all those pesky morally grey settings that people love so much. They're also issues we're still divided over today. This setting is also convenient because you can't really take a neutral option. You're either a royalist or a rebel. No bland middle of the road option for the fencesitters.
Its also near the beginning of relatively modern warfare. Instead of crossbows and bows, there is the gun. Multiple shot pistols are still relatively rare, as are rifles. And as weapons are muskets, which require intensive reloading, we need a sidearm. Thus swords. There's not really any pesky armor to deal with, so everything is like and airy. Like a swashbuckling game.
Wait a minute, this is just that Pirates of the Carribean game, except set in France.
Last edited: Aug 8, 2020
The shooting game addict blog.

Why did you post the picture of this faggot? Here's some real guys for you: 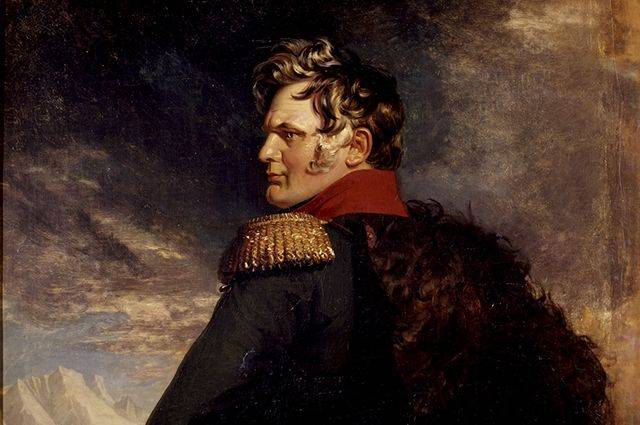 Why did you post the picture of this faggot? Here's some real guys for you: 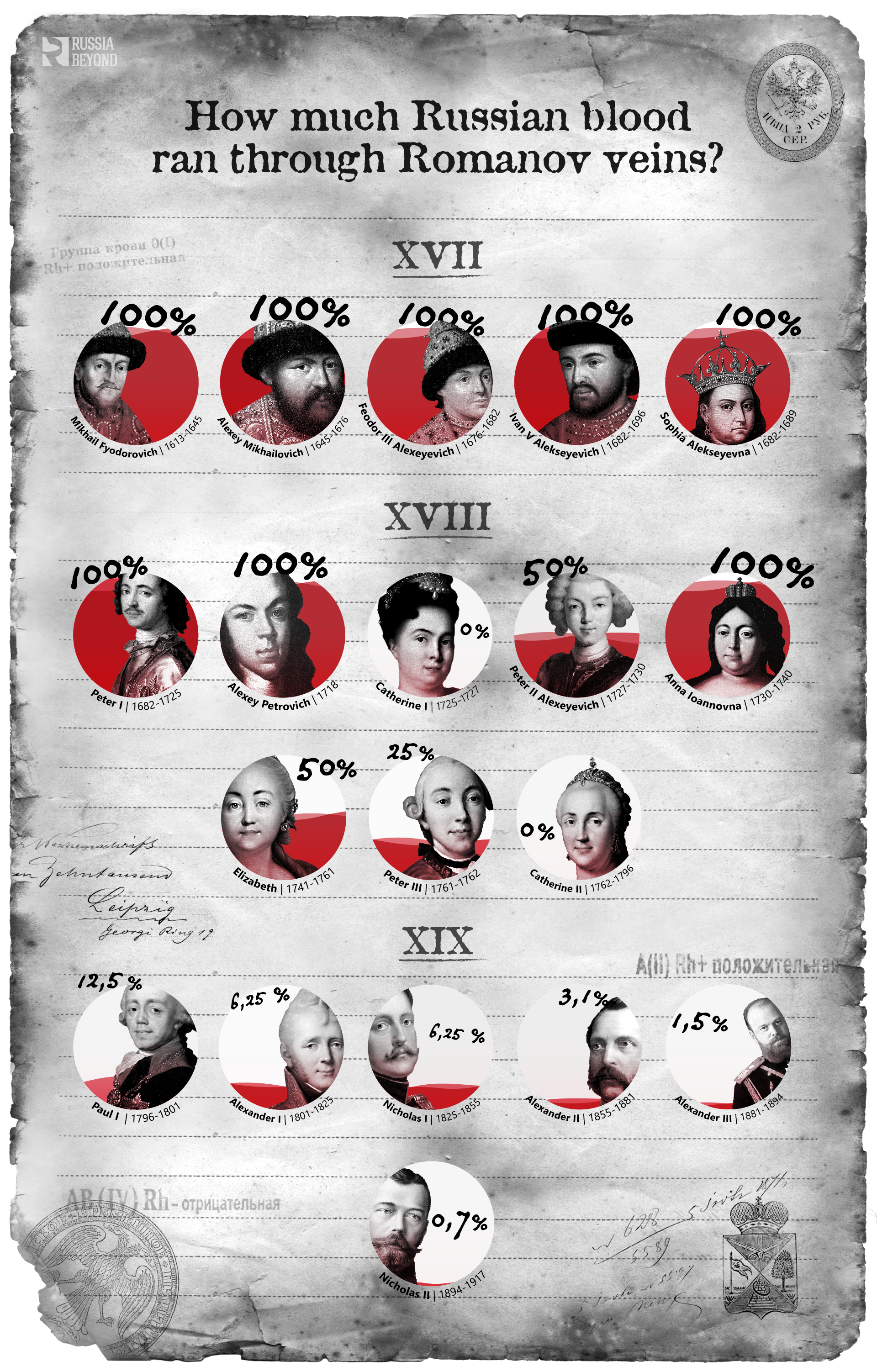 Yermolov might be ethnic Russian though.
On another sabbatical. Returning whenever, preferably never.​

Morpheus Kitami said:
And unlike the French Revolution isn't a tale where no one likes the ending.
Click to expand...

Yermolov and Skobelev are pure Russians.

French revolution and Russian revolution is, basically, the dirt poor peasants rise up and kill the middle class.

So it's quite understandable that gamers wouldnot buy and play enough for such a game to be made.
What is RPG in a bulletpoint of 12

I've said it before. A PB Gothic-like set in Cold War Berlin would be the shit.
i'm a donkey on the edge

samuraigaiden said:
I've said it before. A PB Gothic-like set in Cold War Berlin would be the shit.
Click to expand...

Be honest op, who do you think would buy such a game?
Even Now, the evil seed of what you've done germinates within you.

Someone made an attempt of Russian revolution, but project seems dead.

Magnat said:
Ah, so both of you like Germans?

The most funny thing about communists is they are immediately go nazi when talking about Russian Empire.

Magnat said:
Ah, so both of you like Germans?

The most funny thing about communists is they are immediately go nazi when talking about Russian Empire.
Click to expand...

Nah, I was responding in turn to the jovial accusation that the Russians I like weren't truly Russian.

And FYI, I fully acknowledge the progressive, civilizing role played by the Russian Empire through its expansion in less developed (materially & culturally) regions.
On another sabbatical. Returning whenever, preferably never.​

French and Russian history has the best potential for dramatic script filled with action and heavy C&C.

Can be good if written and produced by ubiased people who won't shit into design docs with whining about the russia/france that they lost and the ill fate of Ludovic XVI or Nikolas II: the doormat.

Disco depitcs failed revolution so no.

Sweeper said:
Well yes, but actually no.
Click to expand...

You like occupants of german origin.
Last edited: Aug 8, 2020
Your caring's not a fact of feeling

I'd hate to see what you consider a successful revolution
Non-post apocalyptic Sci-Fi RPG thread
List of RPGs with base management mechanics
The definitive, authoritative, and probably non-exhaustive list of non-(IBM) PC cRPGs

George Duroy said:
I think it could be interesting for RPGs developers to dig into that period . Imagine a game in which You, the character has the ability to lead the revolution or to be part of the monarchy or take the throne or even have the ability to create an autoritian state and rule it or the rulor of the so-called Terror. At first you start as a nobody, a typical peasant but later on you become someone , you start something that gains a lot and with money, you can go far.
You can also be an hidden murderer and all kind of things.
Imagine a game in which you have a deep implication in the history.
Let's say the developers make the character creation with such attributes below:
- Courage: Your ability to make deep choices that change the history
- Speech : Your ability to speak to the crowd and people
-Will: Your enthusiasm and your ability to indoctrinate people or to be a demagogue
-Strengh: Has a strong influence on how people reacts to you -> typically a weakling can't make certain choices
-Intelligence: Determines how you will manage the situation in your flavor.
All types of ending could correspond on how long you go far and on your choices.
Also don't forget skills influenced by attributes a la Fallout:
-> Trading
-> Convince
-> lockpicking
->other skills I don't think of.
On paper, what do you think? Is it a good idea or not?
Click to expand...

YHWH bless you, Infy. I wasn't aware of that title.
On another sabbatical. Returning whenever, preferably never.​

Yeah, I want to see Robespierre decapitated by his favourite method in an isometric view.
<Just Finished> Phantasie
<Playing> Diablo

Yeah I want RPG in the Russian revolution. But instead of the revolutionaries, I want to be part of the Romanov dynasty and romances & saves Anastasia ehem crush the communist scum. Yes, definitely for crushing the communist.

The two Revolutions (and their aftermaths) could be an excellent inspiration for a CRPG.

It wouldn't necessarily have to be set in the real world. In fact, it could be interesting to set it in an apparently generic fantasy world. The "rightful king" is such a pervasive stereotype in heroic fantasy that it would be nice to have a story be about the end of a monarchy.

InD_ImaginE said:
Yeah I want RPG in the Russian revolution. But instead of the revolutionaries, I want to be part of the Romanov dynasty and romances & saves Anastasia ehem crush the communist scum. Yes, definitely for crushing the communist.
Click to expand...

That is kinda obvious. When you play Dungeons & Dragons, you don't expect to play as the evil dragon (or the dungeon, for that matter). Why would you expect to play as the evil commies or jacobins then?
But if your eye be evil, your whole body shall be full of darkness. If therefore the light that is in you be darkness, how great is that darkness!

Matthew 6:23​
You must log in or register to reply here.
Top Bottom