A bunch of weirdo Potatoes from Frozengem Studio have just announced their oldskool dungeon crawler Dungeons of the Amber Griffin. It looks like a gripping Grimrock lookalike about Kashubians*, developed "In cooperation with the Museum of Kashubian and Pomeranian Literature and Music in Wejherowo" (lol).

I hope you are ready to master arcane Kashubian magic and defeat the demons:

Play as a group of daredevils who explore the world of dark fantasy in search of fame, amber and gold. Experience the classic mechanics of the iconic ‘90s Dungeon Crawlers with a new twist. Solve the mystery of the ghost that haunted the ruins and discover a bestiary based on Kashubian beliefs.

Get ready for an exciting journey through the world of the Mystical Kashubia. Learn the beliefs of ancient Pomeranians and deal with the monsters that have begun to roam the area. While defeating the monsters, gather information for a bestiary, based on Kashubian stories.

The main plot of the game is related to the figure of a griffin who, according to one of Kashubian legends, hid a huge lump of amber in an unknown place in Kashubia.
Even at the beginning of the 20th century, in Kashubia, there were cases where the corpses of the deceased were dug up and their heads cut off with a special peat shovel. People believed that these were the so-called wieszczi or òpi, who – after death – rose from the grave to kill members of their family.​
ETA: Sometime 2023.

* Kashubians are a people living in northern Poland who speak funny. They are the descendants of Silesians who missed their ship to America.
Hakuna matata

I almost thought Sseth was narrating here for a minute.

Location
The belly of the whale

1) Why is Ammon Jerro on the thumbnail for the video?
2) Why call the place Cashew-Beer? Shouldn't it be cashew beer nuts? 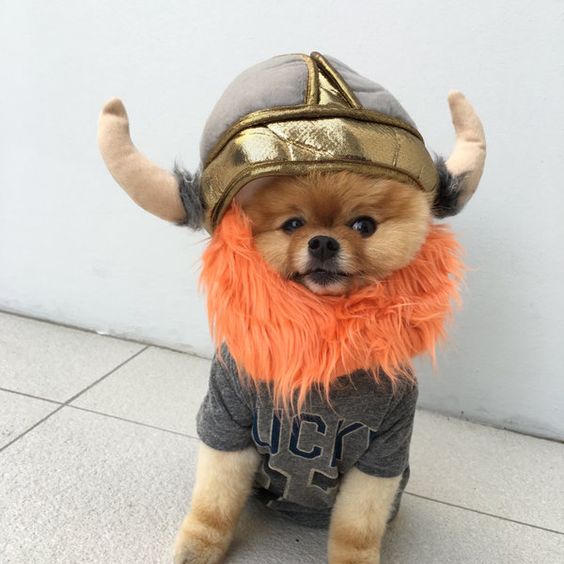 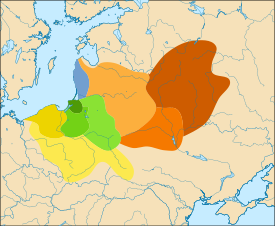 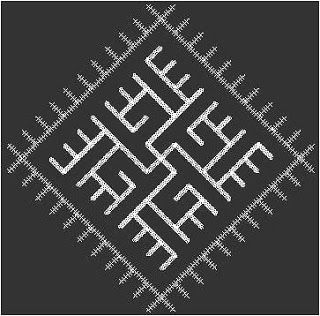 Basing it on some real world crap is always cringe but gameplay looks semi-decent. 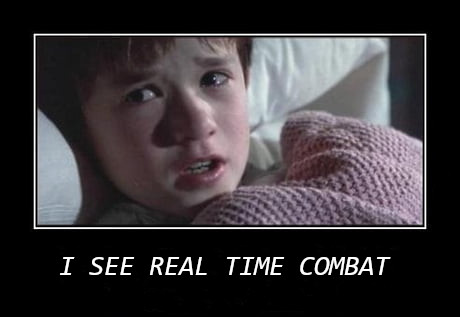 https://www.youtube.com/watch?v=dneddGGD6K4
Why should I submit to your taste for mediocrity, when I crave for the most exquisite form of transcendence.
Why should I give up on my needs of edginess, when I yearn for an existence freed from all restricting bounds.

east slavs > west slavs tho
How to properly enjoy an RPG • Second-tier gameplay features in neo-RPGs • Edginess vs. fanboyism - Which is more beneficial, and for whom? • Accessibility - Under which circumstances is it good? When? How much? • Evaluation of various trends among KS and post-KS-era isometric RPGs • What is the right amount of metagaming? • Lost and forgotten • The Greater General Codex Theory of 'What is an RPG?' • On the topic of Consequence Persistence • Prestigious cinematography - a refuge from post-modernist consumer garbage • Memory Lane - Which were your first games on the PC?

[Steve gets a Kidney but I don't even get a tag.]
Amber Griffin? Didn't she just lose a trial vs Depp or what is this about?

neat, an rpg where you play as dogs
Non-post apocalyptic Sci-Fi RPG thread
List of RPGs with base management mechanics
The definitive, authoritative, and probably non-exhaustive list of non-(IBM) PC cRPGs

No Amber Griffin was a girl I knew at school.

Man, this is the best RPG news for me this year so far, hands down. I really hope they won't screw it up because this ticks the right boxes for me on all levels:

- Old-school dungeon crawler — my favourite genre, there's just not enough high-quality EoB/DM/Grimrock clones out there
- Interesting and unique setting — we need to see more national folklore stuff adapted to games
- Good quality high-res graphics — no kiddie and/or rainbow-puke aesthetics, and no amateurish crap
- The UI is very nice — it's not the consolised crap that resembles Windows 10
- Music is very decent so far — epic but still has some ethnic feel to it

Along with Colony Ship and Monomyth, this is now the 3rd most anticipated game for me.

Hoping there will be a full old-school mode (meaning no automap whatsoever).
"The problem with our times is that the future is not what it used to be." —Paul Valery

"I prefer radio to TV because the pictures are better." —Alistair Cooke

Darth Roxor said:
* Kashubians are a people living in northern Poland who speak funny. They are the descendants of Silesians who missed their ship to America.
Click to expand...


Damn... I was excited before I read that.

Seth needs to review this now.

tindrli said:
i just imagine watching that open chest animation over and over
Click to expand...

I imagined it and it's fine.

You shouldn't find chests at every corner in a well-designed dungeon, so it's a non-issue (assuming the dungeons will be well-designed, of course).
"The problem with our times is that the future is not what it used to be." —Paul Valery

"I prefer radio to TV because the pictures are better." —Alistair Cooke

That narration was cringe-worthy!

The trailer started with a guy wearing 2 swords on his back, you know, the witcher stuff and then it transformed into a blobber. What a twist!
Looks pretty Grimorcky, but no better than Grimoire.
Is this turn based or real time? Is this a dream or reality?

Gandalf said:
The trailer started with a guy wearing 2 swords on his back, you know, the witcher stuff and then it transformed into a blobber. What a twist!
Looks pretty Grimorcky, but no better than Grimoire.
Is this turn based or real time? Is this a dream or reality?
Click to expand...


0:57 i see cooldowns on skill icons so probably real time

Art style is generic as fuck, they should go with more historical look for designs since it would fit more with local legends and other regional stuff. This style really reminds me browser games from late 2000s for whatever reasons.
Maybe i will check this in future, even if im bored to sleep with just a quick look at gameplay of most blobbers.

zomg said:
we are garbage machines that run on hate
Click to expand...

This looks like another dogshit Grimrock clone with the most generic fucking art direction. Slavs have notoriously low standards but will they really get excited over the warrior class being misspelled as WORJOR and priest as SUKA? It's bad when the uninspired and hastily thrown together Might & Magic X looks like it belongs at the Louvre in comparison. If it looks worse than the cardboard meals served by Ubishit in the promo material the game itself is going to be even worse on release when you actually play lit. Sometimes you see a game and you just know it will be completely forgotten in a month after release if not earlier, this is one of those games.