Hrm, I have to admit that trailer is mildly amusing.

Just putting this here as it seems to be the most recent thread related to TOW, which I've just started playing.

First impressions: meh. It's not awful, and it has its moments, but it's a bit rote, and one feels the tiredness of the kinds of typical gameplay tropes of these types of games. It's old, familiar ground, but I guess it's what Messrs Cain and Boyarsky know, and for what it is it's well-enough done. But I'm already annoyed at feeling compelled to look in every visible nook and cranny because I know they'll gratify my exploratory curiosity as a player with some ammo or a hypo or whatever. But it's all just a bit too Pavlovian - one feels like a performing animal.

I actually like the graphics - I think what they were going for with the glittery poisonous look to everything is the idea that we really shouldn't be messing around in these totally alien places. Which is a bit Luddite and not really in the spirit of s-f, but one gets the point and it's quite cleverly made.

Shitty bluehair writing for the most part, but some of the characters are kind of interesting and amusing.

gurugeorge said:
First impressions: meh. It's not awful, and it has its moments, but it's a bit rote, and one feels the tiredness of the kinds of typical gameplay tropes of these types of games.
Click to expand...

I've only played it once back when it came out and came for free with my GPU - i haven't played any of the expansions, i'm waiting for a dirt cheap sale on GOG for the full package, mainly to try out the expansion - but what i remember is that the game was basically a "meh" and played things too safe and formulaic (which wouldn't be a bad thing if at least the writing was interesting but even that also felt too safe and predictable). But at the same time there aren't really that many first person open-ish action RPGs (especially where you make your own character), so it relied a lot on that gaming environment.
~bs~

Outer Turds was basically a budget Skyrim in space. 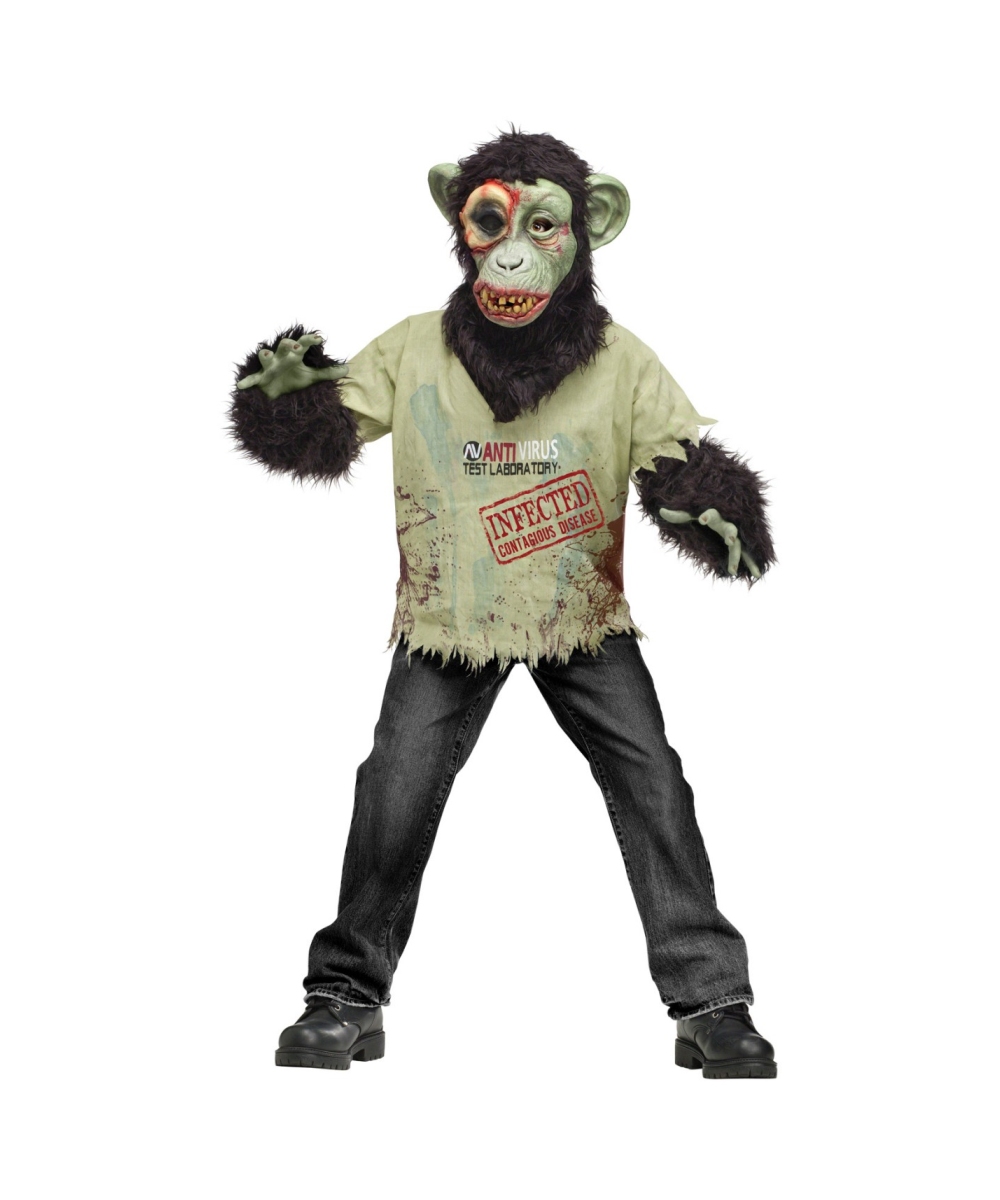 Still playing TOW, and I'm puzzling over trying to further pin down what's unsatisfactory about it, despite it being fun in parts. I think it's 2 things:-

1) The "Pavlovian" nature of the design, as I said in my earlier post. It's like it's been designed to push one's buttons, and one feels like a lab rat. Now of course all games have some element of that, but I feel it's all been done in a rather soulless way with this, as a mechanical exercise. One might almost say it's too competent in this regard. Virtually everything that's player-facing in the game is designed to elicit a player reaction. Even the humour is designed in a particular way, for a particular kind of audience (social-status aware SJWs).

This is in contradistinction to a game where there's some intent to design a virtual world that has things just because that's how the world is. The game lacks a sense that these places have a life of their own, they're just so blatantly designed to invite the player to certain thoughts and actions, to present POIs in a logical flow, etc. It also makes exploration oddly unsatisfying, because you don't get the illusion that you're actually discovering something - you're always aware that you've been led by the nose to the discovered thing (e.g. like noticing a path up the side of a hill - you just know there's going to be something there, as opposed to it being a mystery whether there will be something there or not, it might just be a part of the landscape that doesn't reward you for exploration).

It's almost like the devs are deathly afraid to disappoint the player in any way. But the problem is, where there's no risk of disappointment, there's no excitement of discovery.

2) The dialogue. This is tricky because I actually like some of what they've done with the dialogue - there's an attempt in the dialogue to make the player's responses more logical (as in, what someone might be inclined to say in that given situation), as opposed to being options that just move the player along the plot in certain ways. It's almost the opposite problem of 1), where there's a lot of flavour in the dialogue that actually disguises what the optimal choices might be. But the problem here is that the chat is too Fourth Wall-ish, too self-aware, too winking, and not just that, but (again) its sense of humour is that of SJW-infected college graduates, a very narrow band of humour that walks on eggshells and can't really afford any visceral humour (because that relies on truth).

gurugeorge said:
It's almost like the devs are deathly afraid to disappoint the player in any way. But the problem is, where there's no risk of disappointment, there's no excitement of discovery.
Click to expand...

This sums it up quite nicely. It's like a modern Disney blockbusters, ticking off items on a list so that every fanservice is give, while loosing the heart and soul of its story...

To me its mainly that the skill system is so shallow. You get wayy too many perk points, and with too few useful skills to choose from you get the best ones very quickly. I played at the 2nd to hardest difficulty (no way Im skipping quicksaves, screw that).

The world and dialogue was pretty amusing, an obviously there are many paths through it.

But man did it feel like a slog. Got so fed up near the end - and I only played around 15hours!
Fallout + Troika connoisseur: check out my Jason D. Anderson Wikipedia page
Facilitated Jon Van Caneghem's Matt Chat appearance and the Leonard Boyarsky interview series.
Finished PoE & Deadfire (Path of the Damned). Cyberpunk 2077 review: 5/10 (RPG-elements suck)
"Happiness is a special excitement, because unhappiness is always possible a moment later" - Francis Bacon (1978)
"...After I die I would like to be corpse exploded by a Diablo necromancer" - Josh Sawyer (2019)
"Next time you feel depression coming on...you should do what I do and go out and overturn some cars and bend railroad ties into balloon animal shapes. You'll see, it will make you feel a lot better." Cleveland M. Blakemore (2019)

I will say though, that the music and audio are amazing. Justin Bell and his audio team at Obsidian really knocked it out of the park with TOW.

It's almost a shame, because the theme tune is so stirring, one feels it ought to be for a better game

(TOW again) I just got so bored with my Normal playthrough I decided to start a Supernova playthrough to see if it improves the gameplay.

And it does somewhat. Everything's a bit more meaningful with the extra difficulty - still not hugely challenging, more like a standard "hard" difficulty would be in an old school game. But a bit more meaty and "proper," so that you need to min-max a bit and eke out the extra buffs from foods/drinks and armor.

Only trouble is the difficulty setting mixes up better gameplay with "survival" stuff that's out of place in a game like this that has a day/night cycle that's measured in minutes and that's basically a cramped space with POI shoved down your throat every 10 seconds. And it's not as if you're even all that challenged for ammo, parts and food - they're still fairly abundant, pretty much enough for what you need, with a bit of rep and vendor perking (although that's better than on Normal where you get so much of everything it's just silly). It does make the inducement to look in every nook and cranny more meaningful.

Also, the companion death is just annoying rather than adding to the challenge or immersion, because unless you invest in them they're made of paper and they're going to die pretty quickly on Supernova no matter what you do, so that forces you down a certain path - I suppose either solo or companion investment. Or just have them on passive so they don't get aggro? (but then you might as well go Lone Wolf)

Damn you for keeping this thread alive. At some point in a game drought this will go on sale for 5 bucks and I might be tempted to buy it, but I shouldn't.

LudensCogitet said: ↑
I actually can't see myself recommending this game if it was free.
I effectively got it for $1 (because of Gamepass on PC) and I had to force myself to finish it.
MadMaxHellfire said: ↑
i got it literally for free and i had to force myself not to vomit. stay away from this crap, even cyberspunk is better. enough said.
BlackGoat said: ↑
Yeah 1 dollar play thru on game pass and it felt like a job
Hoaxmetal said: ↑
Don't give those degenerates any money.
Riddler said: ↑
Less than 0. I got it for free on gamepass and I want my time back. 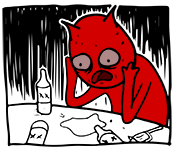 gurugeorge said:
Or just have them on passive so they don't get aggro?
Click to expand...

Yes, that's the only reasonable way to keep them alive. I still walked alone half the game time though but that's me, I like to play solo in games like this. Overall supernova enchance the experience (no matter how shallow it may be) but the overabundance of recources nulifies it all anyway, gameplay speaking.

Kalin was right all along.

If its on sale, you can buy it, it's some mediocre entertainment if you don't have anything better to play.

You're missing certain self-insert asexual meme lesbo character to hang around with.

Major_Blackhart said:
Which Obsidian Land Whale is it supposed to be based on?
Click to expand... 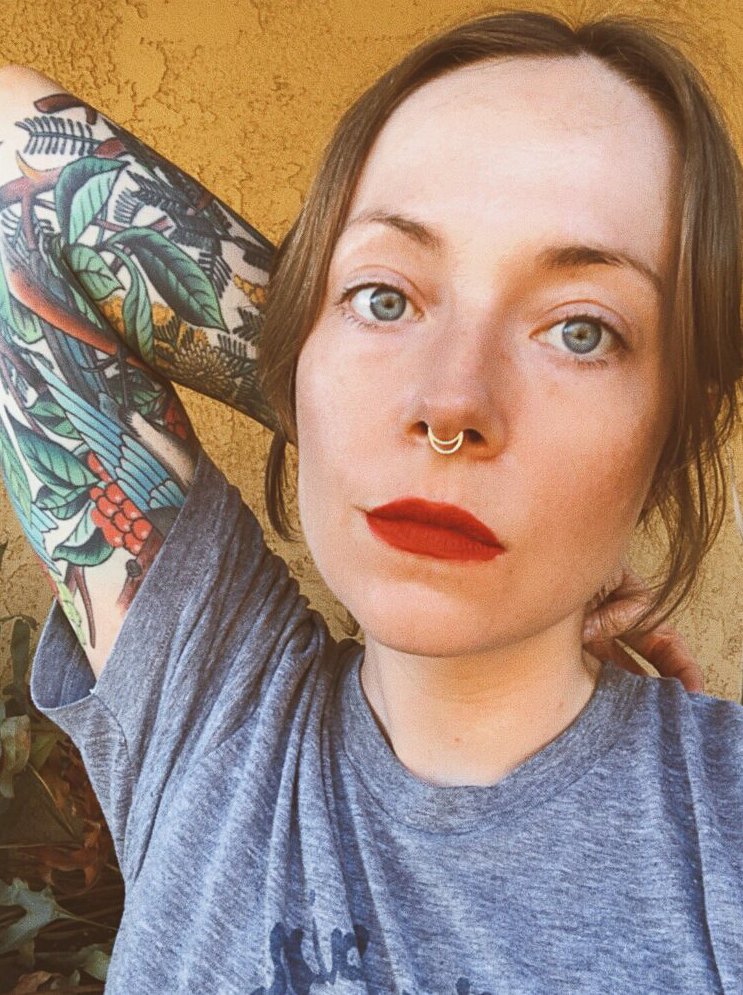 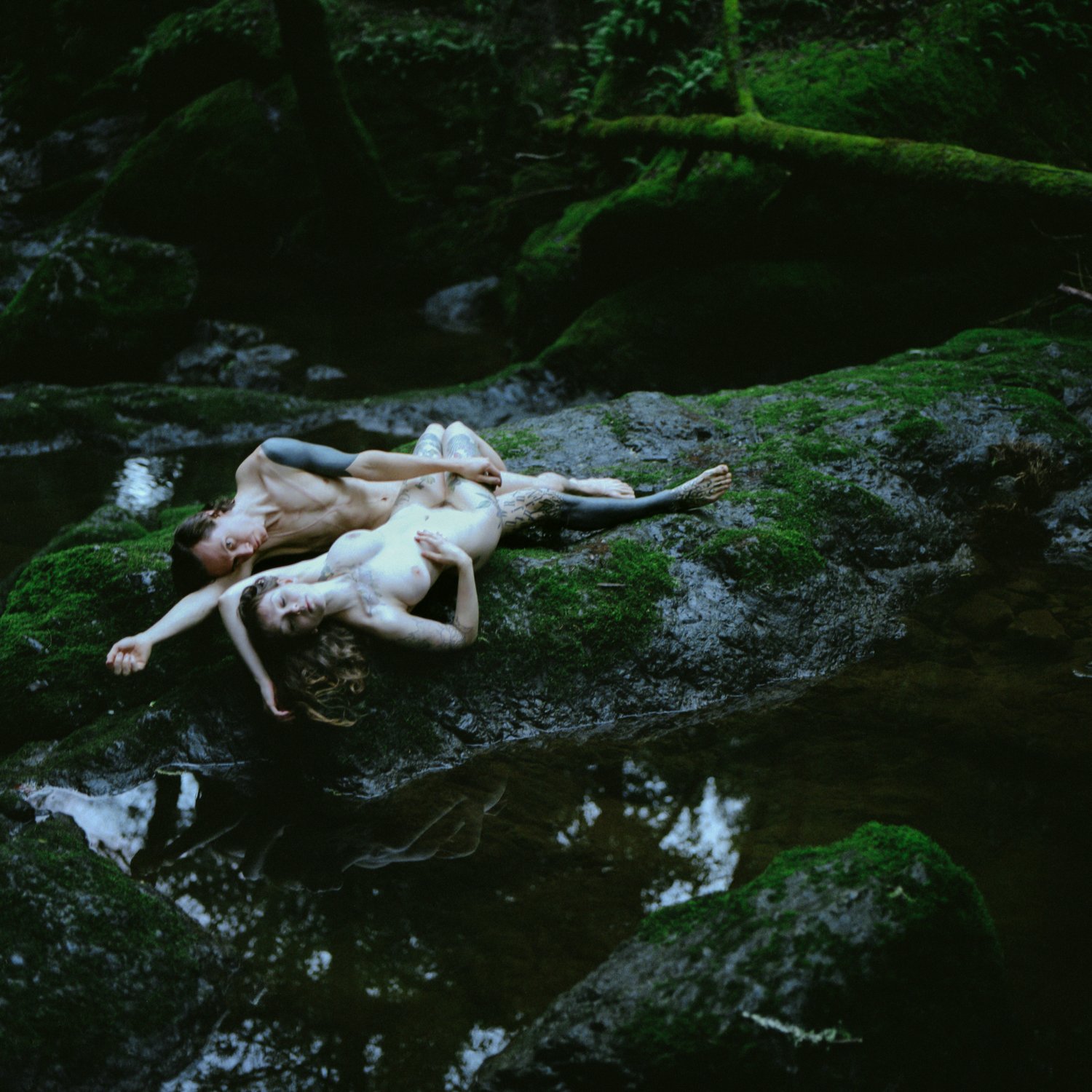 Major_Blackhart said:
Still haven't played it. Am I missing anything?
Click to expand...

It's an okay shooter in places, and the bullet time thing is well done, it's got some RPG elements but they don't matter unless you play on Supernova. There's some mild amusement to be had from the story and the characters, but it's chock full of SJW box-ticking, to a degree that some might find painful. Music and audio are great.

I just started playing this a while back and deleted my saves and started over just to avoid recruiting Parvati.

There's a much more efficient way to avoid the characters in this game, ya know.

No, I hated her that much.