Classical roguelikes aren't our main focus on this website, so after ADOM was released on Steam back in late 2015 I didn't pay much attention to it. Obviously the game continued to be updated, and it was eventually released on GOG in late 2018. Last year creator Thomas Biskup even crowdfunded an ADOM tabletop RPG on Kickstarter. However, for the past few years his team's main project has been Ultimate ADOM - Caverns of Chaos. Originally announced in late 2017, Ultimate ADOM is actually a sequel of sorts set after the defeat of the original game's villain, superseding Biskup's abandoned ADOM II/JADE project. The game is just a dungeon crawler this time without ADOM's open world, but it's got a heavy focus on factions. It's based on the Unity engine and has an optional isometric graphical mode. So why am I telling you this now? Because the game appeared on Steam yesterday. Here's its teaser trailer:

The Story so Far
Evil has been vanquished. Peace has returned to Ancardia, and the peasants dare to dream once more of prosperity. Seven very different factions vie for control over the cataclysmic aftermath left behind by Andor Drakon’s defeat. And somewhere, deep down in an inhospitable cave, ChAoS is stirring again.

Pick up your blade, prepare your spells, check your daggers and ready your bow, for you are about to enter the ominous Caverns of Chaos. Choose your allegiance carefully, for you are nothing more than an expendable asset to the masters you choose.

Fight for a mercenary's glory and purse, for the justice of a folk in decline, for the light of purity or even for ChAoS itself. Every choice you make will determine how you approach the ever-changing Caverns of Chaos before you.

Ultimate ADOM will apparently be out on Steam "later in 2020". If you'd like to know more, there's a ton of information on the game's official website, where you can also sign up for the closed alpha.
Last edited by a moderator: Oct 16, 2021

I was ready to give it the finger but it seems it has multiple ASCII modes, so it's all good!

It always seemed like the only thing ADOM needed was a fix to the jackal level-scaling issue. But I've lost track of things.
Wormwood Studios

Will it still have the "tentacle" gender?

When the sequel looks worse than the original.
"I'm now making myself as scummy as I can. Why? I want to be a poet, and I'm working at turning myself into a seer. You won't understand any of this, and I'm almost incapable of explaining it to you. The idea is to reach the unknown by the derangement of all the senses. It involves enormous suffering, but one must be strong and be a born poet. It's really not my fault." --Arthur Rimbaud on joining the Codex

Good god, that is some of the worst artwork I've ever seen in a video game. Are the walls 3D? Is this an isometric 2.5D game? Why would you do that? I mean, the weird proportions would make sense if it was just an overhead view. They wouldn't be good. Nothing is going to solve that. But it looks like the camera isn't tied down in any way, which wouldn't do the best-looking game any favors either.
The shooting game addict blog.


It's only that one cave where enemies over-scale and it's a feature not a bug.

Not so, at least when I played it. My recollection is that there is a basically feature where the more of enemy X you kill, the stronger enemy X becomes. For the most part, this is fine, because the rate at which you kill enemies roughly corresponds with your power growth rate. But with jackals, sometimes you would encounter were jackals (?) who kept summoning more packs of jackals, and it was very easy to kill lots and lots of jackals all the time while exploring the world. In fact, it was hard to avoid it. The result is that eventually you reach a point where the previously trash spam battles against were jackals are now certain death given the strength of jackals. The bug (which two or three times made me abandon my game because I had no idea what was happening to cause it) was flagged and on the to-do list for years.

"Jackals were once notorious for potentially becoming incredibly powerful due to an oversight with the KPL system in v. 1.1.1, by an effect to which the jackal gave its name" -- sounds like the bug is fixed.

I'll stick with Zorbus thank you. Its very crunchy in the sound department.

I don't care that it's a gimmick, I love it. 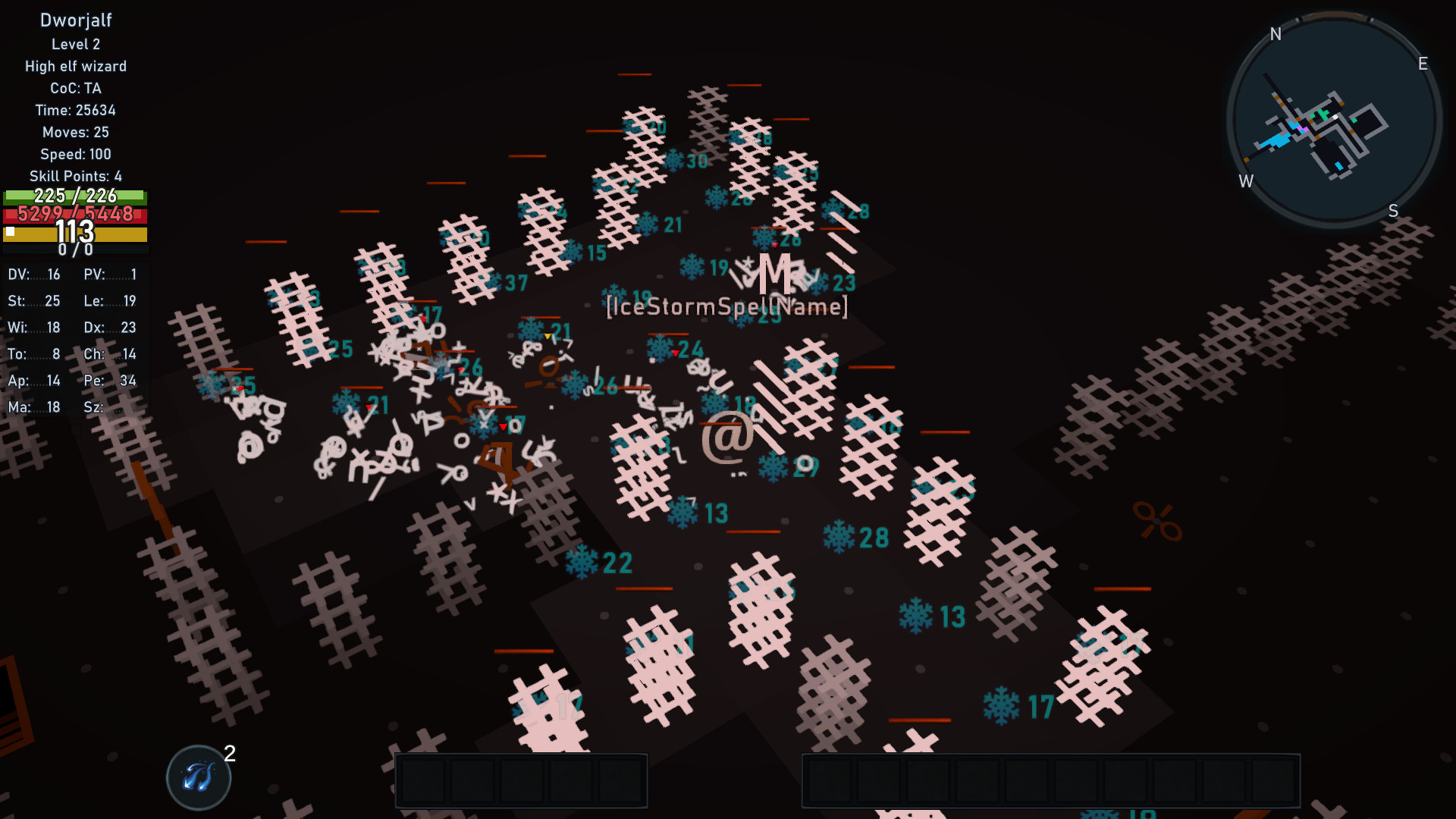 Can I still pay for it with a postcard?

That has to be the most bored and uninterested voice actor ever.

[Steve gets a Kidney but I don't even get a tag.]
I liked the original ADOM, but this... I shall pass.
Prestigious quickie review series: Pathologic, Prelude to Darkness, The Void (Tension/Turgor), Cargo! - The Quest for Gravity, The Outer Worlds, Risen series

Hobo Elf said:
When the sequel looks worse than the original.
Click to expand...


When ASCII is superior to 3D.


Theodora said:
I don't care that it's a gimmick, I love it.

KeighnMcDeath said:
I'll stick with Zorbus thank you. Its very crunchy in the sound department.

This looks interesting actually, despite the animu avatars. Is it hack'n slash only? Are there any NPC's or shops?

I have confidence it'll get there in the fullness of time---especially now that they've finally captured dev momentum. Ultimate ADOM is, ultimately, going to be a suite of titles though---the first incarnation the deep and elaborate dungeon dive experience through the CoC here, the next fused branch more along the lines of what was ADOM 2/original ADOM in terms of sprawl on top, and so on though you have to dive back some years on the ADOM blog happenings and reckonings to refresh memories on the finer points of it. Time and life definitely intervened heavily on them these past years, but they are finally on the other side of it all.

A situation somewhat akin to Examina into Sui Generis I suppose---only proceeding as intended from the start, in the right order without any mix ups.

KeighnMcDeath said:
I'll stick with Zorbus thank you. Its very crunchy in the sound department.

This looks interesting actually, despite the animu avatars. Is it hack'n slash only? Are there any NPC's or shops?
Click to expand...

Will ot work on my old old computer? 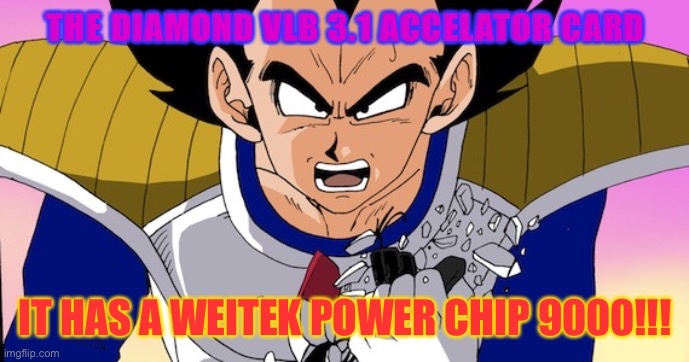