Does the game have a normal campaign/plot with a main quest that you can follow or is it some sort of sand-box game? Or something in between, like the X games for example, where you can do the main missions while also having the freedom to do whatever you want in the world.
"Wenn Sie als Abenteurer in einem Fantasy-Spiel in ein Haus eindringen müssen, dann werden Sie zuerst die Türen untersuchen. Besitzt eine Tür zwei Schlösser A und B, so müssen Sie A und B öffnen, um die Tür zu überwinden. Hat das Haus aber zwei Türen a und b, so müssen Sie a oder b öffnen um einzudringen. ... - und falls Sie an der logischen Aufgabe mit den Türen und Schlössern scheitern, können Sie immer noch mit Hilfe der vollständigen Induktion ein Fenster im zweiten Stock einschlagen."
Einführung in das mathematische Arbeiten - Logik, H. Schichl und R. Steinbauer

I played the prologue last night and really enjoyed the experience. I like the writing and the setting. Not so the combat, especially because the player doesn't have his own character to use.

Curious to know, as of May 2022, how others have fared with the main game.
Last edited: May 27, 2022
Hate Discord? Hate what Shoutbox will become? Join us at #rpg-codex on irc.rizon.net.

Ask me about Sen no Kiseki

It's pretty interesting, but they've made a major fuckup repeatedly which cheapens the whole experience. They've stuffed their page and even the start of the game with these stupid disclaimers about the nature of their game.

It just screams lack of confidence in what you've made when you're constantly worried about warning normie gamers.

aweigh said:
They're not for cucks like you. You don't get to play Japanese games, you don't deserve to. You need to EARN the right to play based Japanese games. Westerncucks like you deserve your cucked shit, and you deserve your groveling Western cuck devs. You are banished from this tribe, and we will permanently revoke your ability to play japanese games and leave you in the world of shit of the Western cucks rooting around in the dirt trying to justify why Outer Worlds women are ugly and have bad hair cuts.

You have to EARN the right to play BASED JAPANESE GAMES and we don't take refugees, no Westerncuck migrants accepted. Go wallow in your world of Western SJW bullshit forever you piece of shit.
Click to expand...

Rean said:
It's pretty interesting, but they've made a major fuckup repeatedly which cheapens the whole experience. They've stuffed their page and even the start of the game with these stupid disclaimers about the nature of their game.
Click to expand...

Adding a disclaimer is a "major fuckup?"
Hate Discord? Hate what Shoutbox will become? Join us at #rpg-codex on irc.rizon.net.

A New Build is OUT - Patch 1.1.15 - Codename: Notas Et Effectus
This patch brings new features and changes to existing mechanics 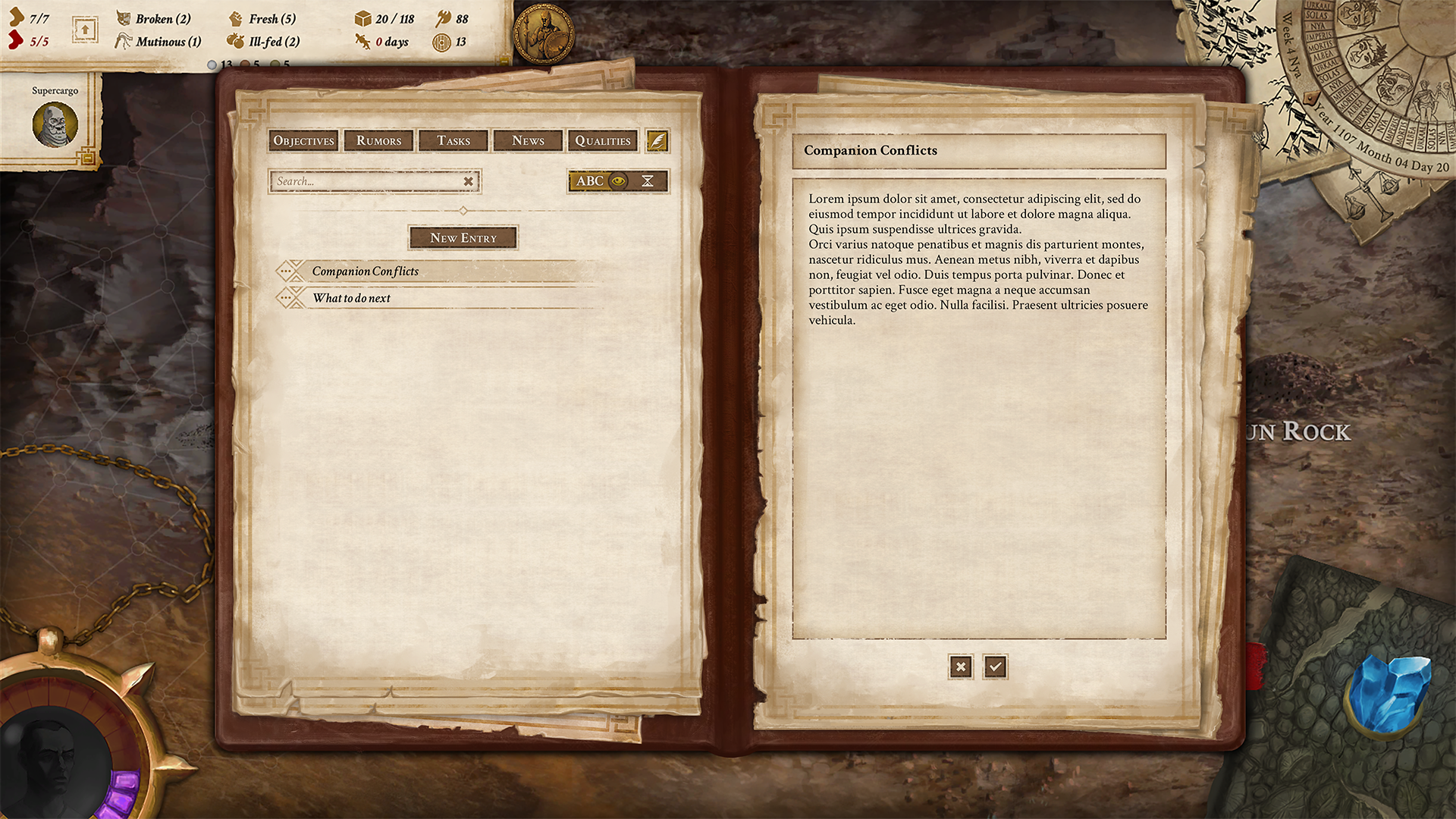 As usual, we’ve been working on fixing issues and adding new features as well as improvements. The most significant additions include our new name generator, along with the custom journal and chart notes features. As for improvements, besides smaller optimizations across various parts of the game, we have made the Companion Combat AI significantly faster while the initial loading time has been shortened as well.

Important Note
: Considering the extent of the improvements, there is little to no chance that we broke nothing in the process. Assume that we did not want to make anyone's life harder. If you see something amiss, please flag it to us using the usual channels, like the inbuilt reporting tool (F1 button), forums, and our Discord server. 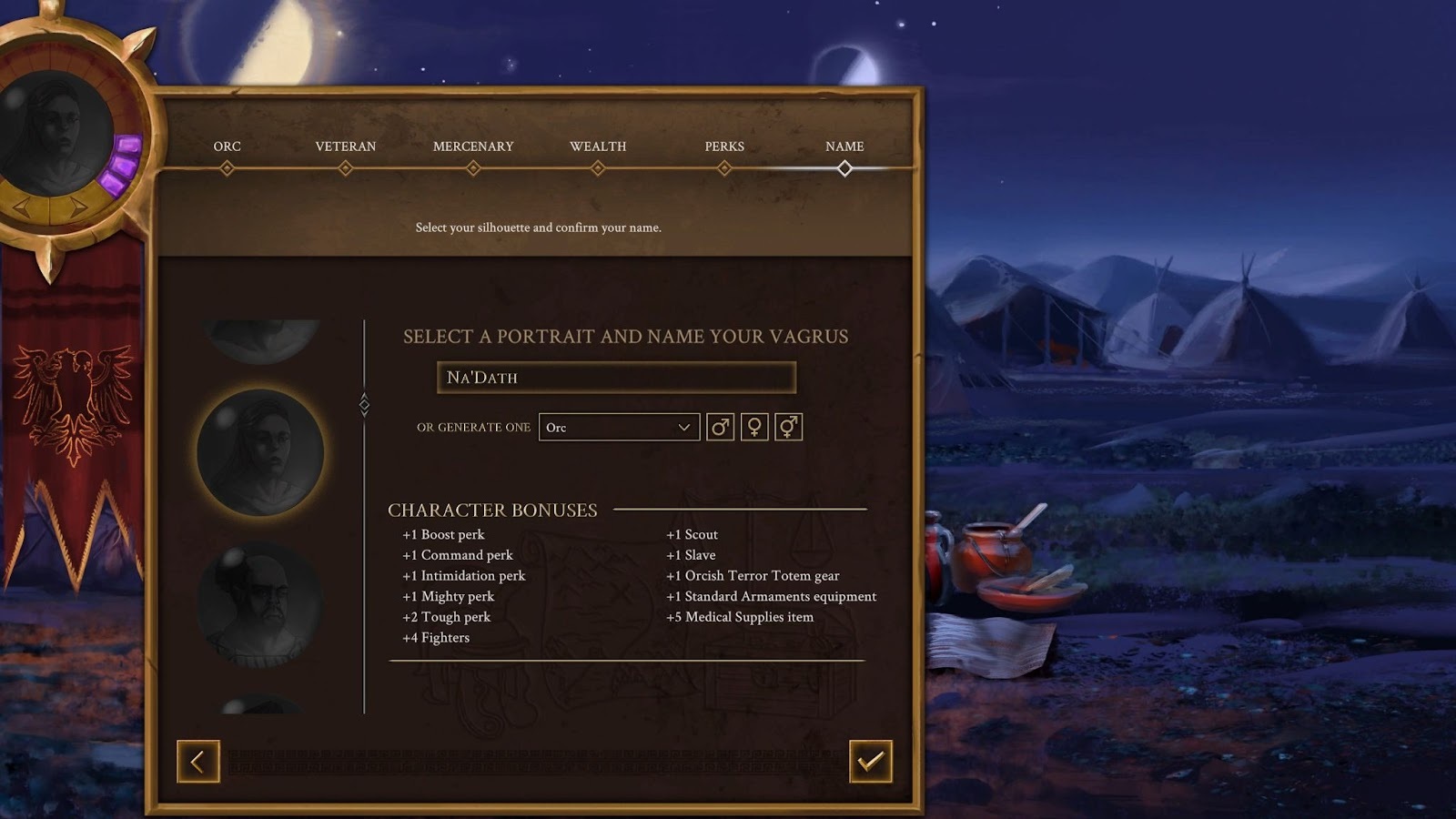 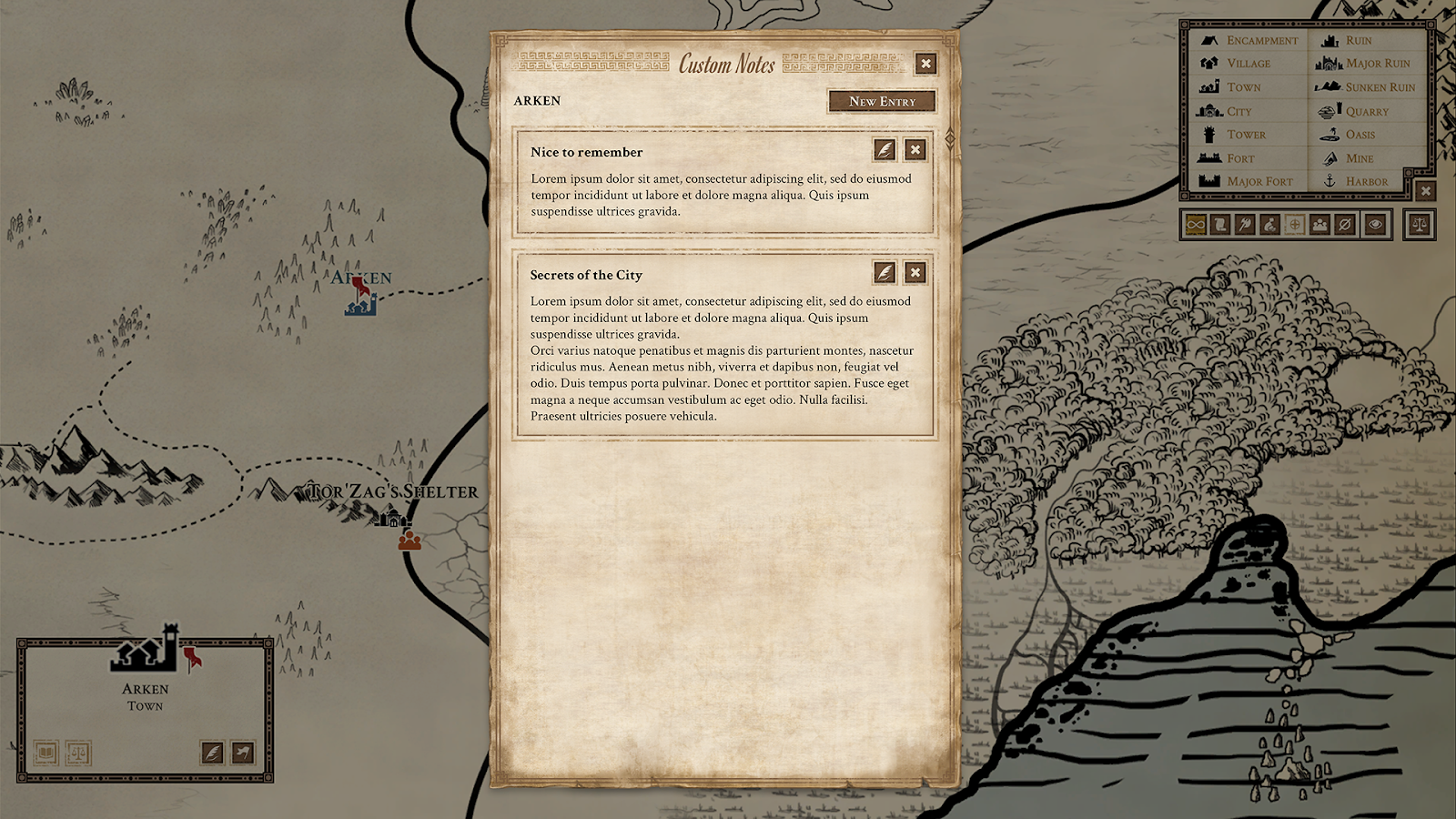 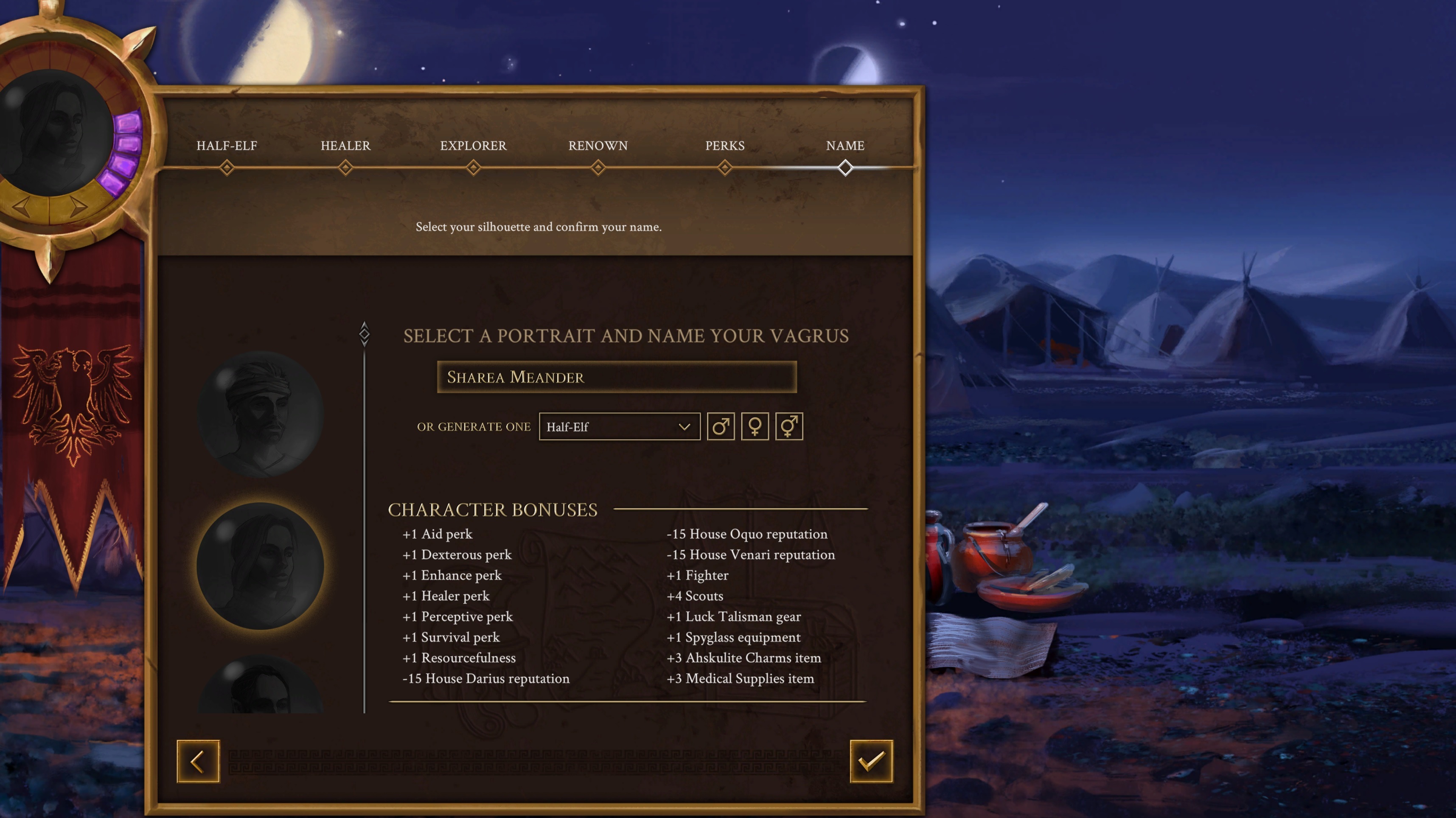 Someone please tag me as soon as the game is properly updated with enough content and (mostly) bug free.
https://rpgcodex.net/forums/index.p...ed-to-quit-his-job.123574/page-6#post-5762984

It's worth getting now? I was reading recent reviews and lots of people were still complaining about bugs and unfinished product?
https://rpgcodex.net/forums/index.p...ed-to-quit-his-job.123574/page-6#post-5762984

Bugs are rare and few. There's probably 100h of gameplay in single playthrough. If that is not enough, very well. Wait for expansions

Gonna ask Devs how many genders exist on Discord
Any indie who fails this simple question, should be ignored

P.S. Fuck Jews
You must log in or register to reply here.
Top Bottom