So, why not Fallout 1? It seems this is a conversation many want to have, so let's have it. Does this new Indie game surpass the GOAT?
All things considered, they could be worse.

You know how Soviet countries used to make cheap imitation products that vaguely resembled the product they were knockoffs of?
Non-post apocalyptic Sci-Fi RPG thread
List of RPGs with base management mechanics
The definitive, authoritative, and probably non-exhaustive list of non-(IBM) PC cRPGs

writing/plotwise not even close
min/max autism obviously yes
honestly I have no idea why people are so bent on comparing UR with FO's, they're clearly intended to be very different games, the obvious inspiration starts and ends at setting and graphics

rusty_shackleford said:
You know how Soviet countries used to make cheap imitation products that vaguely resembled the product they were knockoffs of?

Fallout 1 is a lot more elegant and has less buildfag autism with monthly nerfs to people's favorite skills because MUH BALLINSE.
INANA nin me gal-gal-la-me-en

Both games are great. I don't even care which one is better, I can play both without any problem.

youve heard apples vs oranges get ready for apples vs tangerines

This is like underwater marine adhesive vs thinset mortar compound.
Mods: Shadowrun DF & HK enemies attack with >1 AP // Silent Storm fix'd and in Widescreen // MechCommander Gold in Widescreen
Resources: Fallout 1 patch guide // Play Fallout 1 & 2 without ruining them // Proper way to play old games
"When you examine something for too long, it's possible to find a flaw in every single aspect of it. What has in fact happened is that you have flawed your own eyes through the exercise." -Tigranes

When has this ever been a problem?
All things considered, they could be worse.

rusty_shackleford said:
You know how Soviet countries used to make cheap imitation products that vaguely resembled the product they were knockoffs of?
Click to expand... 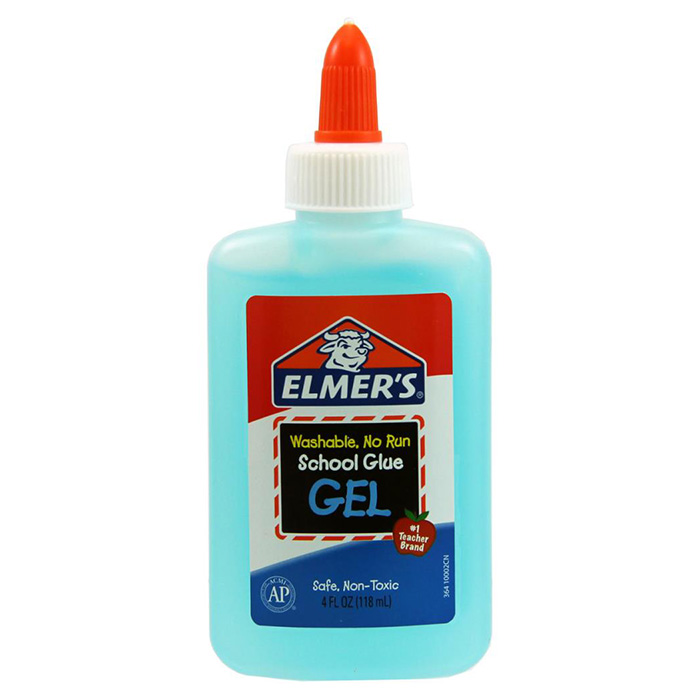 JarlFrank said:
Fallout 1 is a lot more elegant and has less buildfag autism with monthly nerfs to people's favorite skills because MUH BALLINSE.
Click to expand...

rusty_shackleford said:
this is Fallout

And these are Underrail players complaining about combat in Fallout: 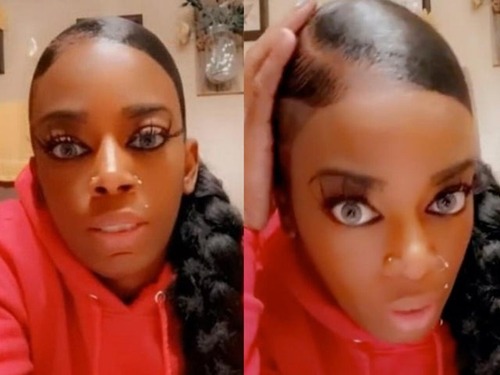 Tiktok user sprayed super glue in her hair - she is now suing the manufacturer
Published February 10, 2021 at 8:41 p.m.

A female Tiktok user states that she will sue the glue manufacturer Gorilla Glue after using the company's super glue instead of hair spray - something that ended with her ending up in the emergency room. Now the woman is portrayed as a victim of racism.

Tessica Brown, 40, in Louisiana, caused a stir on social media when she told about her experience, reports Yahoo News.

It was after she had not been able to get her hair in order for a month that Brown decided to spray her hair with superglue instead of regular hair spray.

She later tried to remove the glue with the help of t-red, which led to her having to spend 22 hours in the emergency room this weekend. There, her scalp was treated with acetone.

On social media, Brown is ridiculed by some users, while others describe her as a victim of structural racism.
Click to expand...

Lex orandi, lex vivendi.​
You must log in or register to reply here.
Top Bottom