Why crowdfunding worked so well for SP RPG's and so badly for mmos?

Pillars despite all criticism, sparkled the resurgence of the bg style RPG's and we after one and half decade with no decent TT adaptation, got solasta, pathfinder kingmaker among tons of other amazing games. With mmos, we got ZERO decent mmos coming from KS/Indiegogo and other sites.

In fact, all we got is Chronicles of Elyria which never launched. But the details of it is so long that I will not discuss everything. Here is a link https://www.mmorpg.com/news/chronic...e-from-washington-attorney-general-2000117999

The unique KS mmo that I know which has SOME chance of being good is Ashes of Creation and we don't know where it launches. At the topic creation date. Why so many iconic single player RPG's coming from crowdfunding and 0 mmos from KS with the possibility of it becoming 1 in the next years? And most mmo ks are like "dreamscam"? I know that mmos are a bit more expensive. Require servers, require consumer support among other things and I would expect to see less amazing mmorpg's than sp rpg's from crowdfunding. But not ZERO!!!
All dwarves and halflings must hang and all half orcs must be enslaved.
Gothic 2 - RETURNING lets play as an WATER magician
BG2:EE solo run on Legacy of Bhaal difficulty
PFKM run on Unfair difficulty as a Thassilonian necromancer
Larian cultists reviewing BG1/2 and Larian cultists reviewing PFKM

Why crowdfunding worked so well for SP RPG's
Click to expand...

it didn't. You're just overlooking all the failures(both fail to fund and fail to follow through)

Video games cost a lot more money to make than most people realize -- and for an MMO, increase the figure by about 5x. Therefore asking for a reasonable sum to make a video game would get you laughed at.
Kingdom Come: Deliverance had one of the most successful video game kickstarters, I ran the math when the production costs were released after it was finished and the total kickstarter(+post kickstarter) amounts came out to something like less than 3% of the cost of development.

FWIW: I highly, highly doubt that pillows was made using only crowdfunding -- there's a good reason they made Stick of Truth after all, which was developed post-project eternity KS but before pillows release. Roguey would probably know more than I do if any of them have ever mentioned if they used 'alternate' sources of income.
Kickstarter for video games is essentially just fancy PR and a way to test if people are actually interested in your idea.

Project Gorgon had a successful kickstarter, btw. But it's also a game that's designed to appeal to a very small, niche demographic and it's well aware of this.
Non-post apocalyptic Sci-Fi RPG thread
List of RPGs with base management mechanics
The definitive, authoritative, and probably non-exhaustive list of non-(IBM) PC cRPGs

Kingdom Come: Deliverance was made in the Czech republic


Meredoth said:
And there are good games made by a single guy. Including an mmo.
Click to expand...

A passionate solo or small group of devs isn't the same, they do it because it's their life's work, not a 9-5 job.
A lot of the best video games -- a lot of the best anything(sans, perhaps, cinema due to the high barrier of entry) are passion projects.
Non-post apocalyptic Sci-Fi RPG thread
List of RPGs with base management mechanics
The definitive, authoritative, and probably non-exhaustive list of non-(IBM) PC cRPGs 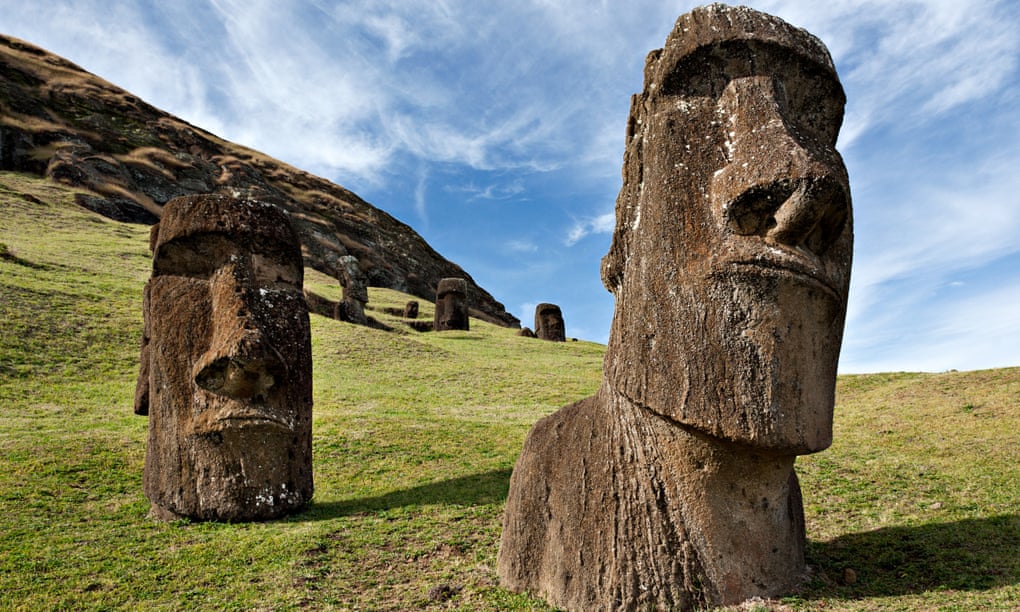 MMOs suffer from being bigger projects and then also having to deal with the costs and support staff needed to maintain a ton of always-online game servers. Funding that kind of endeavor through kickstarter is usually wishful thinking. It can be done, if your team is small, smart and competent and your scope is carefully tailored, but that's usually not the case.
You must log in or register to reply here.