As you may recall, Expeditions developer Logic Artists was disbanded following the release of Expeditions: Rome, with most of its staff joining a new blockchain gaming company. However, there remained some hope for the future of the series, which was left in the hands of publisher THQ Nordic and whose esteemed creative director Jonas Wæver had not joined his colleagues on their disreputable venture. I doubt Rome was very commercially successful, but today we learned that THQ Nordic apparently liked it enough to form a new RPG studio in Copenhagen under Jonas' leadership. The studio is called Campfire Cabal and it will focus on "high-quality, narrative-driven RPGs". According to their Twitter account's description, these RPGs will also be turn-based. Here's the official announcement, which includes a thematically appropriate teaser video featuring a few characters from Rome.

Copenhagen, Denmark / Vienna, Austria, September 13, 2022 –THQ Nordic has set sail on a new expedition to Denmark with the formation of a new development studio called Campfire Cabal! The studio was formed by industry veterans who worked on titles such as the highly acclaimed Expeditions: Rome, the Hitman-series, and Hunt: Showdown. Campfire Cabal will focus on high-quality, narrative-driven RPGs and is currently working on a project that has yet to be publicly disclosed.

Check out the intro teaser for Campfire Cabal: https://youtu.be/heTIhlF0mFc

Campfire Cabal will be an independent development studio under THQ Nordic and will be led by its management team and Creative Director, Jonas Wæver.​
Good news. I wouldn't bet on this actually being an Expeditions game, but I suppose you never know.

Well I am happy to hear this.

Good news, I enjoyed the series.

It doesn't get the recognition it deserves here, btw. You will be hard pressed to find better tb rpg games released in the last 10 years.

Here's hoping this will end better than Logic Artists. Becoming a blockchain gaming company truly is a fate worse than death.

imagine throwing your company away for a meme that didn't even last a year
Non-post apocalyptic Sci-Fi RPG thread
List of RPGs with base management mechanics
The definitive, authoritative, and probably non-exhaustive list of non-(IBM) PC cRPGs

They obviously care more about money than that art stuff.

It's all cool but what happened to the blockchain sellouts? Did they make billions with their scam? Fucking cunts with gold rush mentality.

Ranselknulf said:
Nuclear War is necessary, if it saves even one life its worth it.
Click to expand... 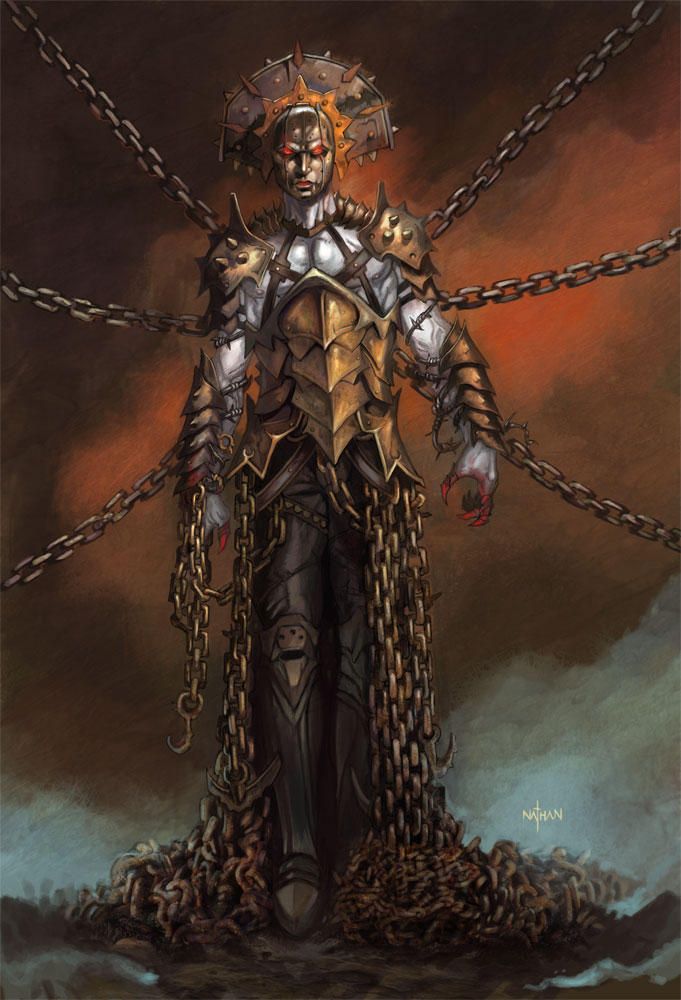 The most boring and bare-bones TRPG and the most historically inaccurate "historical" games under reverse Midas touch THQ Nordic. Marriage made in heaven.

I forget if you can play these games for free, find an exploit and cash in.

- Steve Jackson, 1981
You must log in or register to reply here.