Incline Skyrim is getting The Most Definitive Re-re-re-release once again at 11.11.2021

my english muy bueno is

Caim said:
It'd be funny if such a survival game seemingly lets you survive on certain kinds of food only for you to slowly have your stats decrease more and more, and once you die the game informs you about rabbit starvation.
Click to expand...


Unreal World RPG and Project Zomboid are the only games i know that you can get rabbit starvation.

It's pretty fucking hard to get that in real life.

Beloved, now we are children of God, and what we will be has not yet been revealed. (1 John 3:2 / Berean Literal Bible)


I am feeling rightfully insulted for liking Skyrim for the first time in my life while laughing a lot. Noice.
The problem with most automatic sawblade cannons is that the saws aren't on fire.

Fedora Master said:
It's pretty fucking hard to get that in real life.
Click to expand...

On the other hand, try to not eat for one day, going about your usual business, then go to the gym and see how much you lift for how long. Like, I'm not saying one wouldn't last a month, even a civilized softie, just that there would be a distinct difference in combat, acrobatics, outrunning things, carrying stuff around, climbing, swimming etc. efficiency. And this is what games are mostly about.
Last edited: Nov 21, 2021
The problem with most automatic sawblade cannons is that the saws aren't on fire.

as the Skyrim Anniversary Version has been released by now, I’m certain you all want to know when Requiem will finally be available on Skyrim Special Edition (SSE). As we haven’t managed to release Requiem well in advance of the Anniversary Edition, we concluded that it would be more appropriate to wait until the Anniversary Edition (AE) and its companion update to the base game are out and then analyze these changes first, instead of publishing a version that might be broken soon after its release. I’m sorry for not communicating this earlier to you; professional life has kept me very busy since our CEO change. (I should mention here that most of the changes I’ve seen so far are positive, so I’m not complaining about my workplace going to hell. But this time of change requires a lot of my attention that could otherwise have been put into Requiem.

So, let me quickly summarize what we know about the SSE 1.6.318 update and how it affects Requiem:

The most important aspect here are the two SKSE plugins. These fix very important engine bugs that affect Requiem in severe ways. Those who have been around for long enough might remember the ancient days where enemies just seemed way too brutal sometimes. Eventually we figured out that perk effects can get applied twice to NPCs after you reload the game. Considering that Requiem’s perks often have strong modifiers (e.g. spell damage scaling) these effects are more pronounced than in the base game.

The relevant changes in the base game and the Unofficial Patches will be included in our the initial SSE release of Requiem. When exactly we’ll release Requiem on SSE also depends on how these SKSE plugins (or replacements thereof) will evolve. We will observe the situation for the next two weeks, hopefully getting some more clarity on timelines, and then decide when and how we should release Requiem on SSE.

Based on our analysis so far, we expect that Requiem will also run on SSE 1.5.97, but we will only provide official support for it on the 1.6.318 version. The new content added by the SSE 1.6.318 version will be evaluated and probably adapted to Requiem in a future release. However, we have no plans to integrate any of the new content offered by the Anniversary Edition into Requiem.

Ogerboss on behalf of the Requiem Dungeon Masters
Click to expand...

Requiem is arguably the best way to play Skyrim - but as always - it requires some content and at the same time it does not support it.

Requiem requires Dragoborn DLC - and at the same time - Dragonborn DLC is not officially supported. Requiem does recommend NOT using bashed patches - but it requires them for compatibility with many other mods. Requiem Dragonborn patch is not supported on Legendary Edition, but Requiem itself is supported ONLY on Legendary Edition. This time Requiem SSE release will probably require updating to SSE 1.6 - but at the same time will not support any content that comes with SSE 1.6. New Requiem SSE require USSEP, and USSEP itself will require 4 new free DLC masters - and none of them will be supported by new Requiem ...

Great news guys, I have just purchased on Steam the anniversary edition for R300 which is about $20 so it was an excellent price
And its not a money making scheme designed to manipulate the support fans of Elder Scrolls have for the ES franchise and then paying for something that is no different to previous versions
If you watched that excellent interview with Todd Howard he explains why they released this version to recognize the millions of fans who still play Skyrim.

"Abashed the devil stood and felt how awful goodness is and saw Virtue in her shape how lovely: and pined his loss” John Milton

"What counts in life is not the mere fact that we have lived. It is what difference we have made to the lives of others that will determine the significance of the life we lead" - Nelson Mandela

cherry blossom said:
"E"* has been my go-to button for Jump for the last 25+ years with FPS games and "F" either Interact or Item Use.
Click to expand...

What do you put on your spacebar then?
Click to expand...

Location
The land of ice and snow.

I've been playing this a bit, and so I've found some interesting, and mildly interesting tidbits that I never knew existed, which, in turn, I did not appreciate 10 years ago when I played this last:

My small contribution to The Codex (so far). 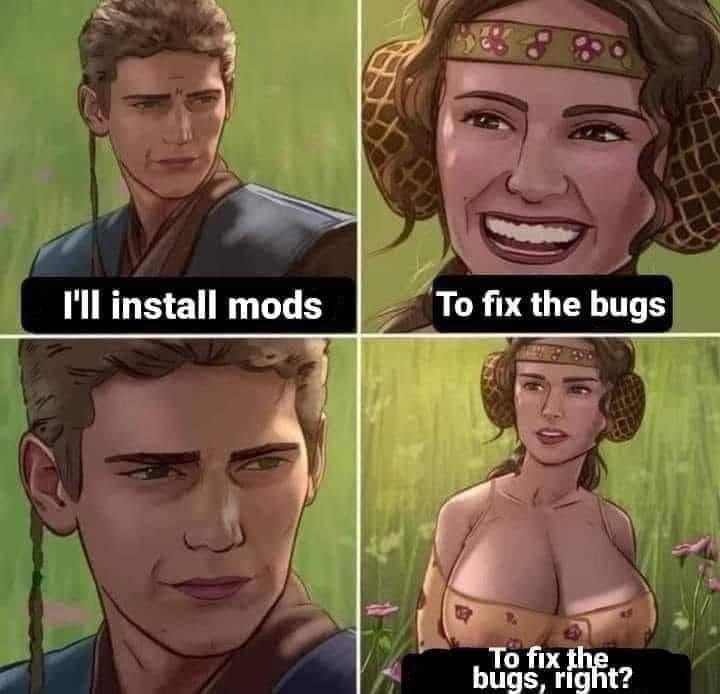 Location
The land of ice and snow.

My small contribution to The Codex (so far). 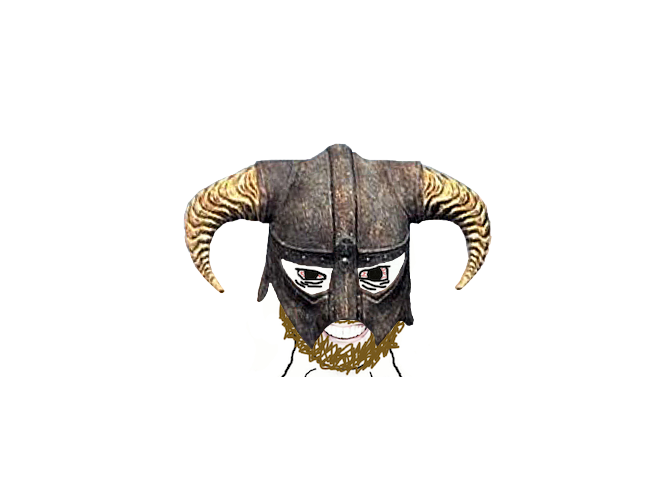 Ah yes. The dragonborn cooms. A classic. Now lets see the newest Crassius Curio novel where the dragonborn fucks an army of dragons.

my english muy bueno is

The vampire lord form was cool, for a while. For high level characters it becomes an insta-win button, unless you prevent yourself from spamming that AOE life drain spell.

Semiurge said:
Well in Skyrim Dawnguard DLC your choices are then MEGA-Gay or MEGA-Boring
Click to expand...

humanity>yiff suiters=gay blood suckers
You must log in or register to reply here.