J_C said:
It's funny how Matt has the exact same type of beard that I have.
Click to expand...

Location
Birthplace of the headless horseman

Location
Birthplace of the headless horseman

Finally, this episode is out.

The Outer Worlds - now on Matt Chat and therefore a classic:

This episode is the first of a 3-part series of interviews with Brian Heins. Project Director of Obsidian. In this segment we chat about The Outer Worlds, focusing on its setting and what's innovative about its CRPG mechanics.
Click to expand...

Brian says he's the "content director" on an unannounced project that won't be revealed for a couple of years. A "large RPG", currently early in preproduction with a small team.

Cut flaw from The Outer Worlds: If you rejected taking a flaw three times in a row, the game would have given you the Narcissism flaw.

In this episode Brian and I finish up with The Outer Worlds before moving onto Tyranny and taking some questions sent in by some of the dirtiest rats I ever took an ax to.
Click to expand... 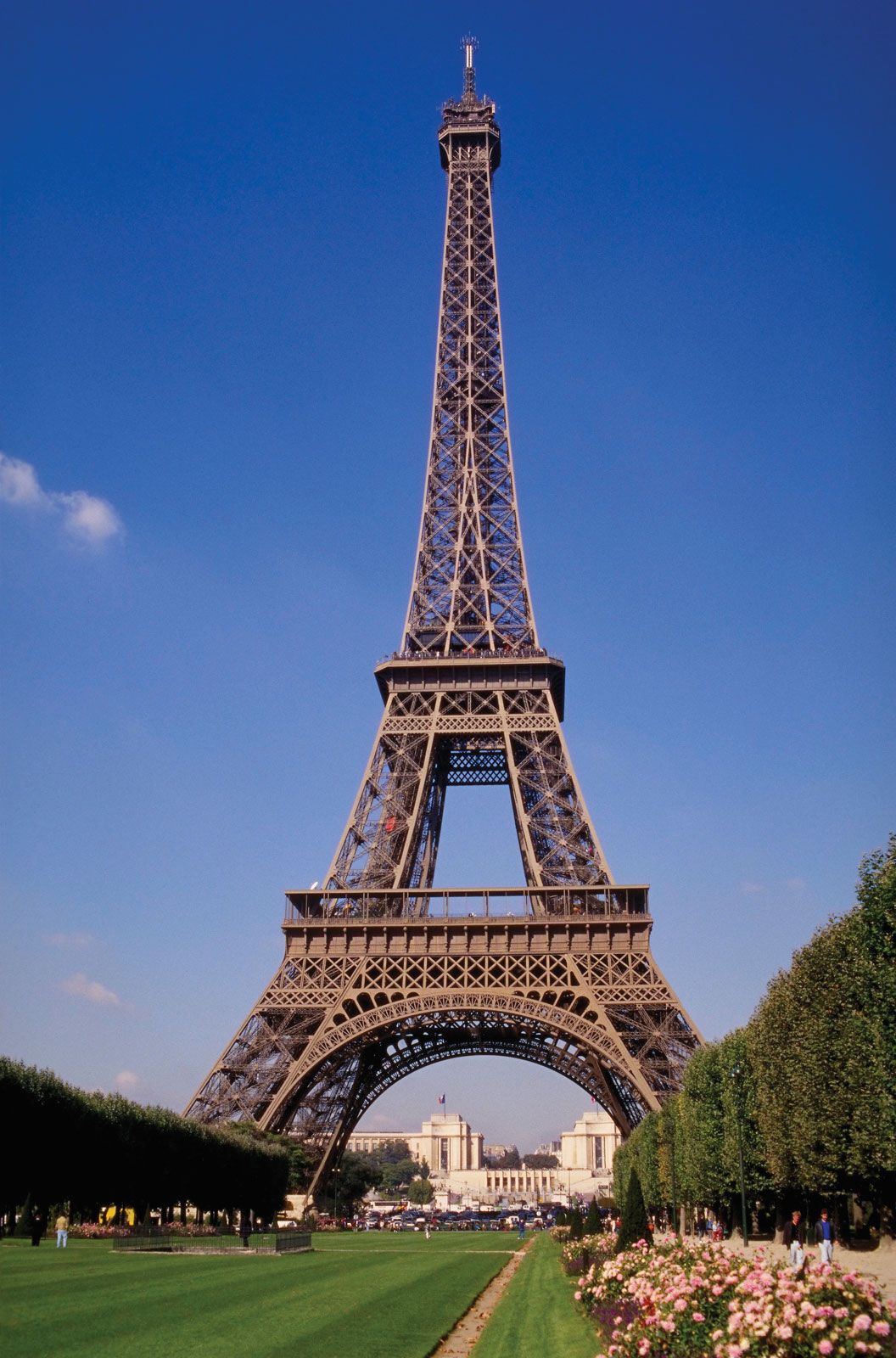 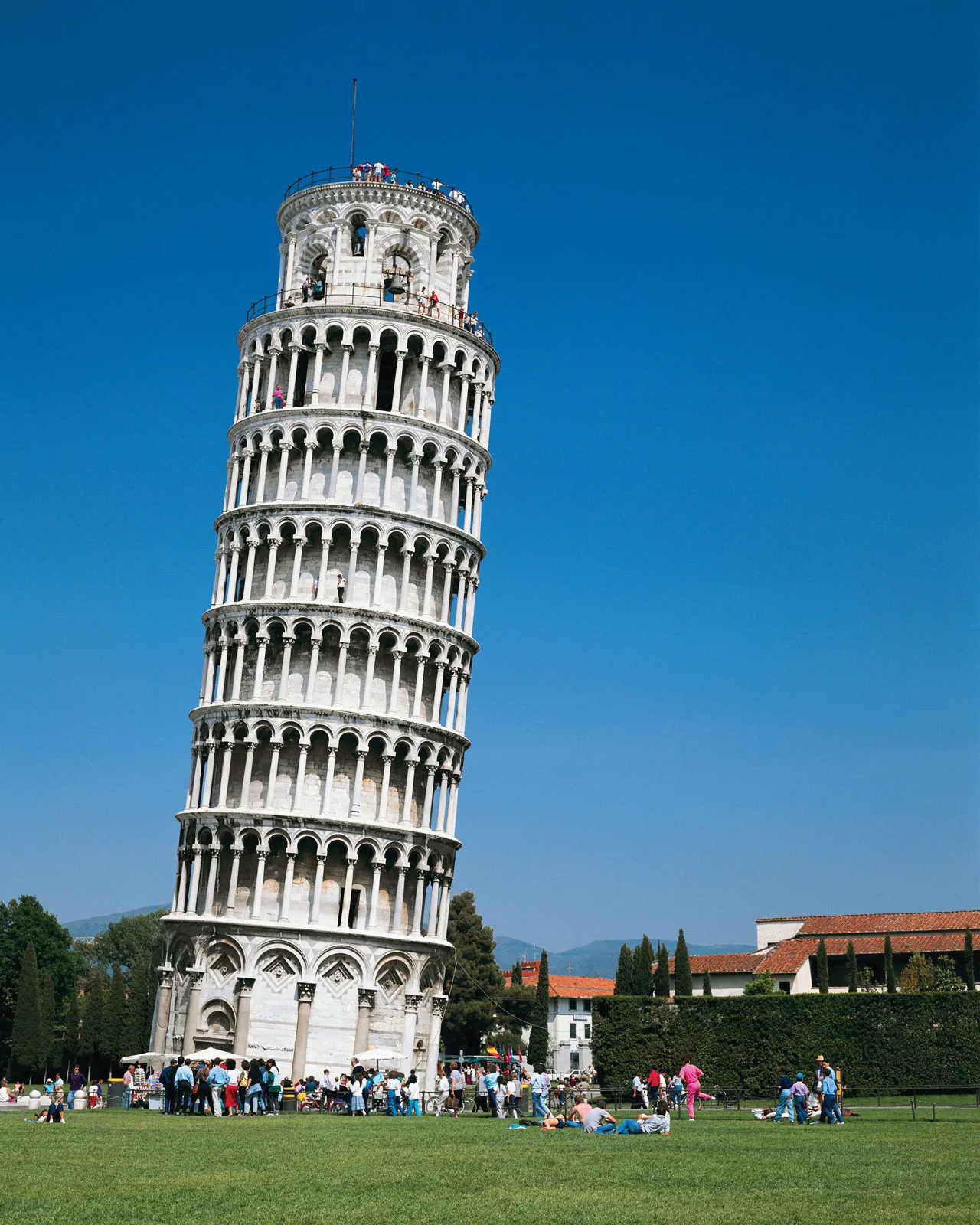 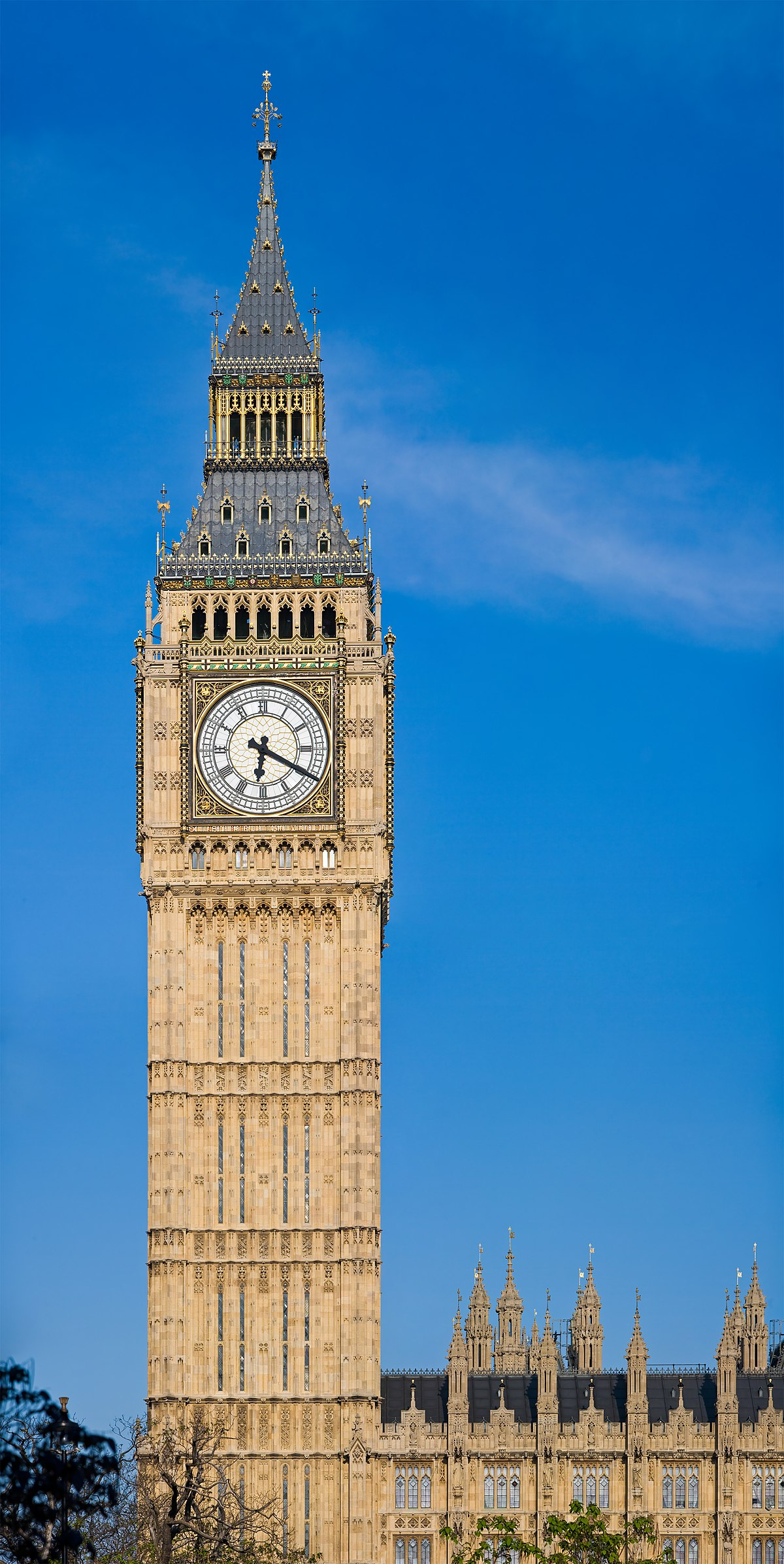 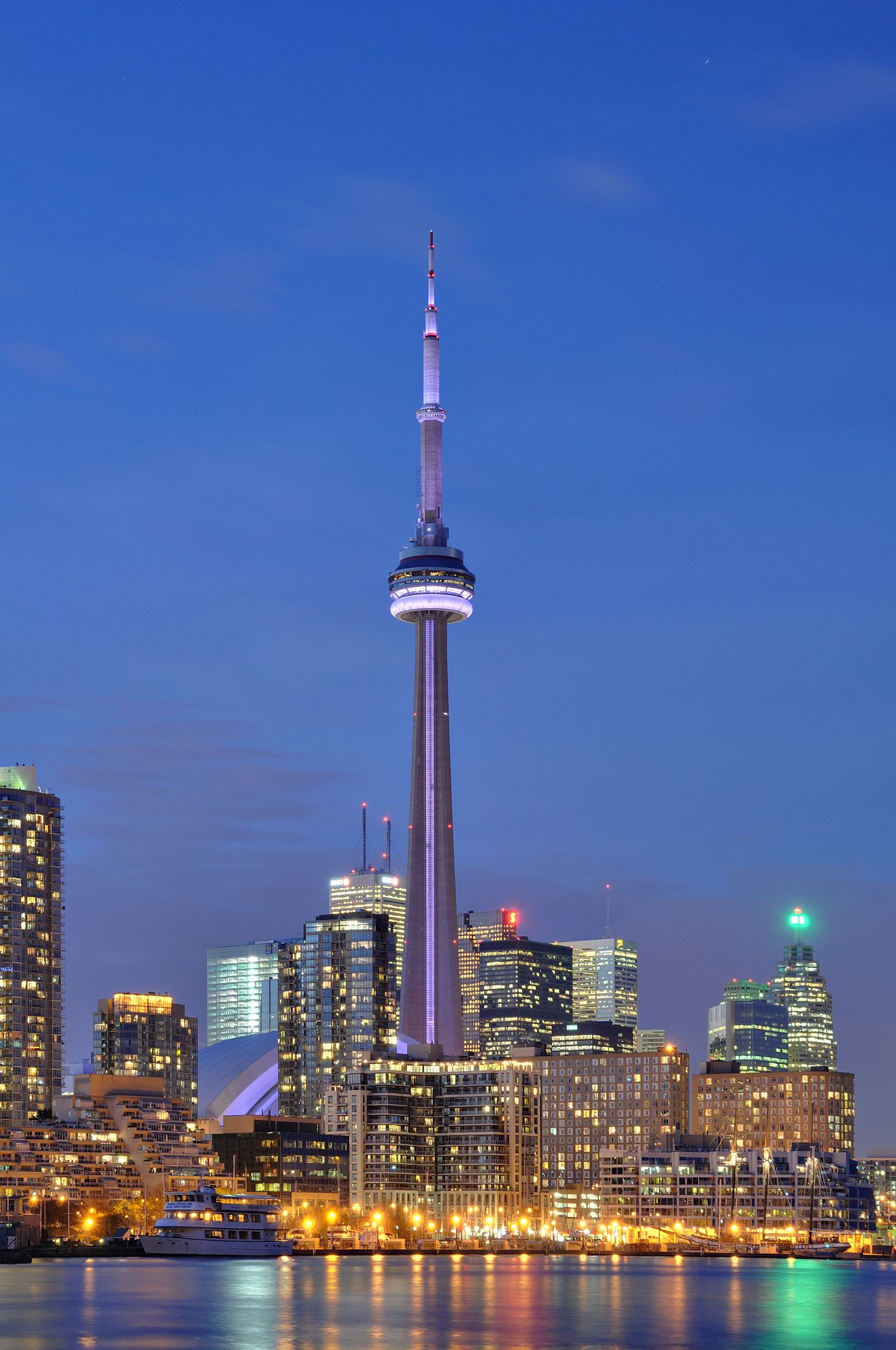 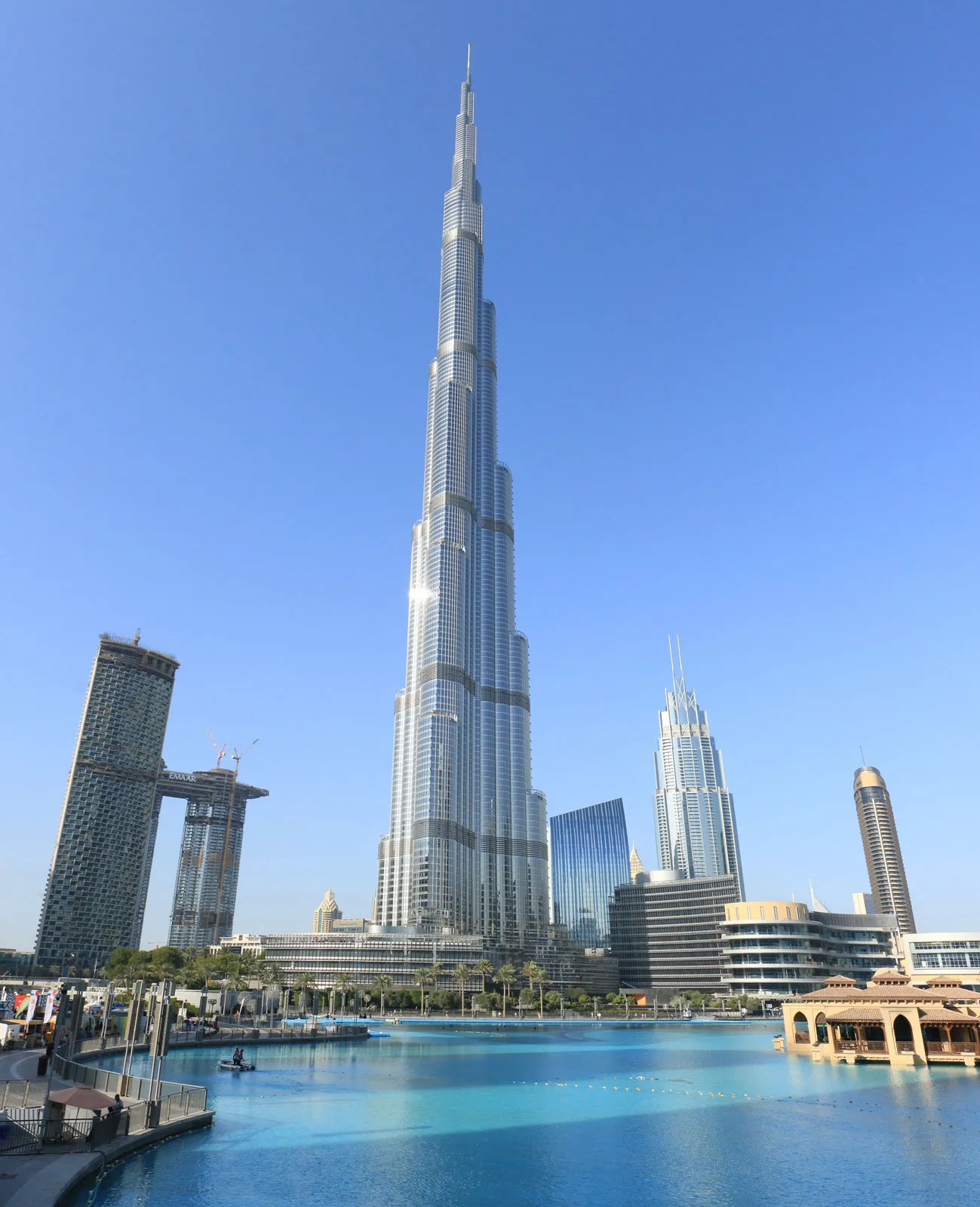 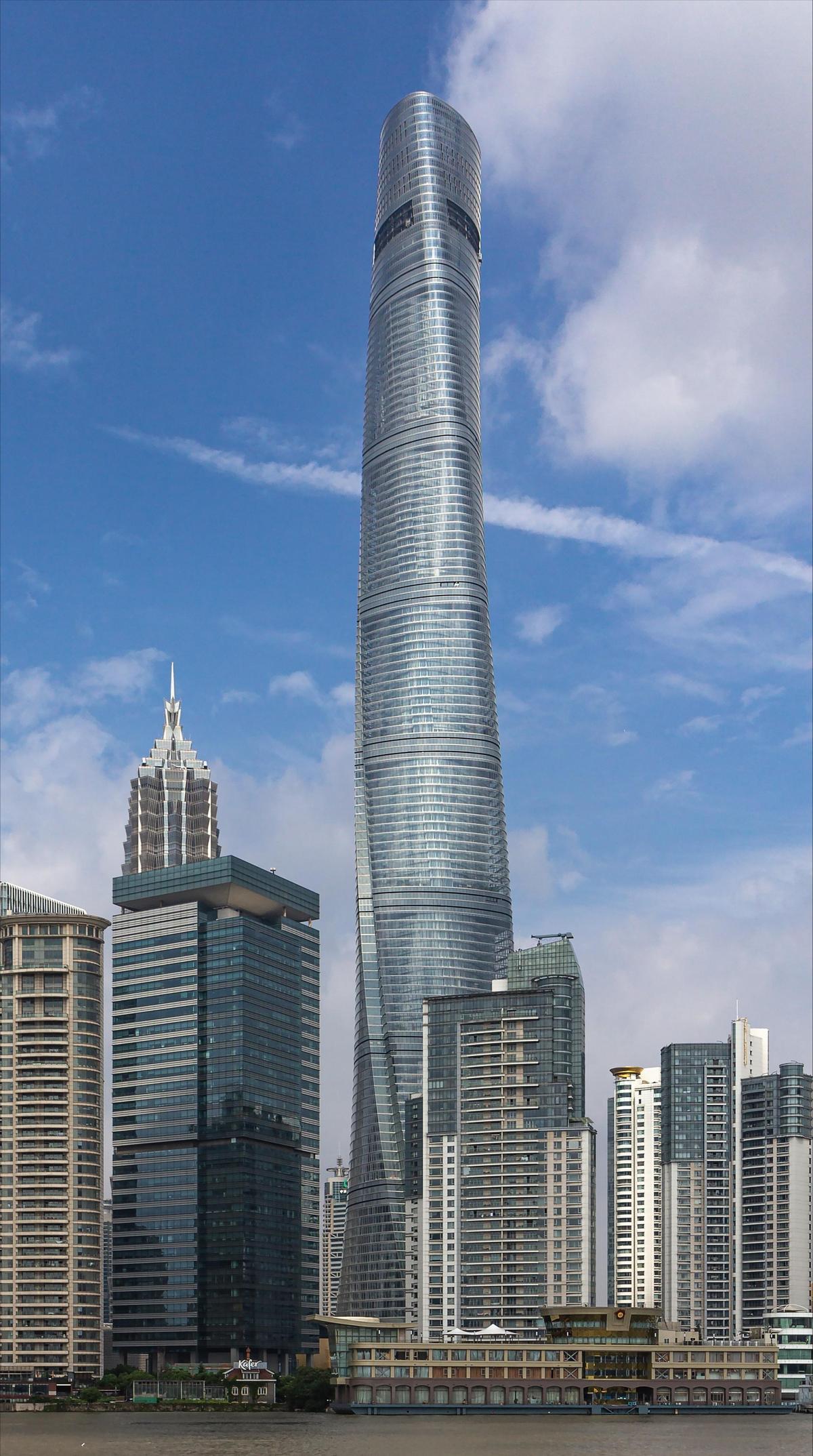 Now Matt says there might be two more episodes left.

Mark Lemmert
@MarkLemmert
·
Jul 5
Replying to
@mattbarton
and
@YouTube
Matt, the link says video has been removed. Do you know if it was moved to a different link?
Click to expand...

Matt Barton
@mattbarton
·
Jul 5
Looks like
@nealiios
only intended to keep it up for three days.
Click to expand...

Neal Hallford
@nealiios
·
14h
And the panels will be back, but I'm editing them down into individual panel vids so that it's easier for people to find what they're interested in. I'll begin reposting them a bit at a time between now and when we start doing our monthly LockDownCon chats in August.
Click to expand...

Did anyone watch the Matt panel while it was available at that link?

Brian Heins returns to talk about Tyranny, the ups and downs of crowdfunding, comedy in games, and of course, South Park: Stick of Truth.
Click to expand...

Hmmm, Matt sounds like he doesn't have his next interview locked in yet.

Fucking uncancel it if you're reading this, you baltic nazi cunt.

Wouldn't that be a good opportunity to do an interview with Cleve?

That interview is long overdue (albeit not 20 years).

This is an abridged version of my retrospective of SSI's Dark Sun: Shattered Land, an excellent CRPG that attempted to revamp the venerable Gold Box engine for the VGA era. Is it perfect? Nah. Is it easy? Oh, heck no. Is it fun? You betcha! Watch the video to learn about the game's history and then follow me and try not to laugh too much as I try to make it through the first chapter!

Cameos in the comments include:

2 days ago (edited)
I loved this game when it came out! It is a weird game because it has such a difficult and slow beginning. Great video
Click to expand...

JarlFrank 2 days ago
Nice! Finally someone covers Dark Sun! The most overlooked RPG of them all, the missing link between Gold Box and Baldur's Gate. A true underrated gem.
Click to expand...

Matt Barton
19.1K subscribers
This episode features a look at the Collector's Edition of Wasteland 3, followed by a review/play-through of the first chunk of the game. Mini-review: Best CRPG since Fallout: New Vegas.
Click to expand...

Did he sell out?
ok in all seriousness here is some serious help you sound like a fucked up person

Burn bridges with everybody you can until you feel you could say you have begun "a new stage of your life" then tear off the door from your bathroom and place it in a spot where you can see the toilet but arent actually in the bathroom. Settle in on the door (recomend fair supply of water, food only if you must) then repeat the words "I am a liminal exploder" as you look through the doorway. Do this for 3 nights and when you are finished follow all instructions the toilet tells you.

Don't think I'd agree with that judgement, but those feelies do look awfully nice. The book in particular fills me with lust. Only part that sucks is I know it would have essentially zero use with the game so it's not like something that'd be worth thumbing through while you're playing, last game where a physical item actually felt useful was with Morrowind, since the in-game map was kinda shit until you filled it in yourself, and the paper map actually had the locations of treasures and dungeons and stuff on it. Wasn't necessary, but it added to it. Disappointed me how bad the Oblivion and Skyrim paper maps were in comparison, wouldn't even have minded if they were useless due to the in-game map being better, but they lost all the fine detail of the Morrowind map.

Weird tangent to go on since the book's more like an Ultima thing anyway, but fuck it. MAPS!
https://steamcommunity.com/id/multiheadedcow/

Ninjerk said:
Did he sell out?
Click to expand...

Can't get into Fallout stuff? Oh my...

Microsoft gave him the license to make Fallout 5? Oh jeez.
I don't see your ratings. If you wanna tell me something, use words.
[ Numeric Proof that Tyranny is Trash -- Dialogue Reactivity Comparison of IE Games ]
[ RPGCodex Mod: User notes, Disable All Ratings, Ignore Crispy, Avatar selection UI improvement, etc... ]
You must log in or register to reply here.
Top Bottom