thanks to you both. 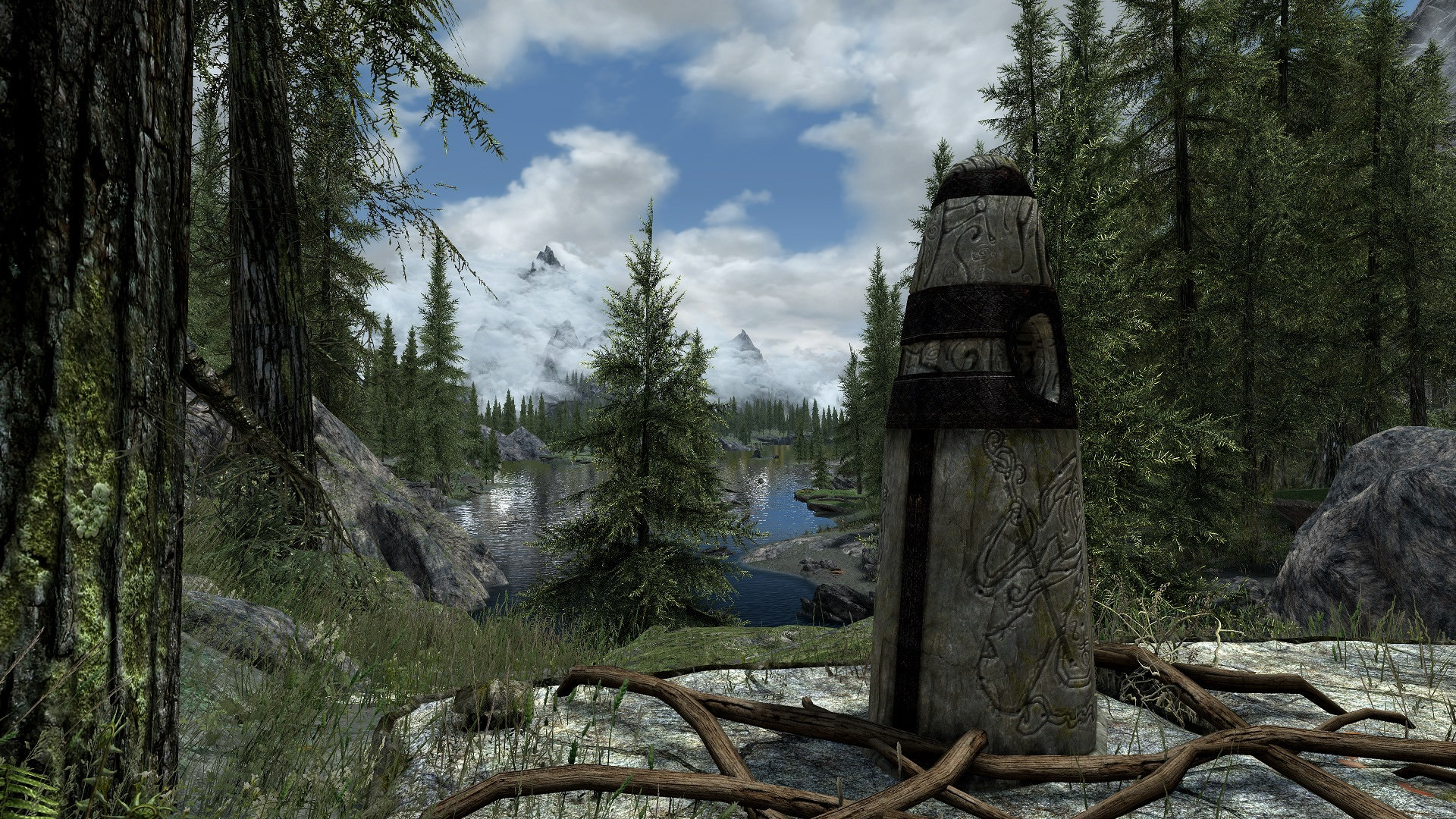 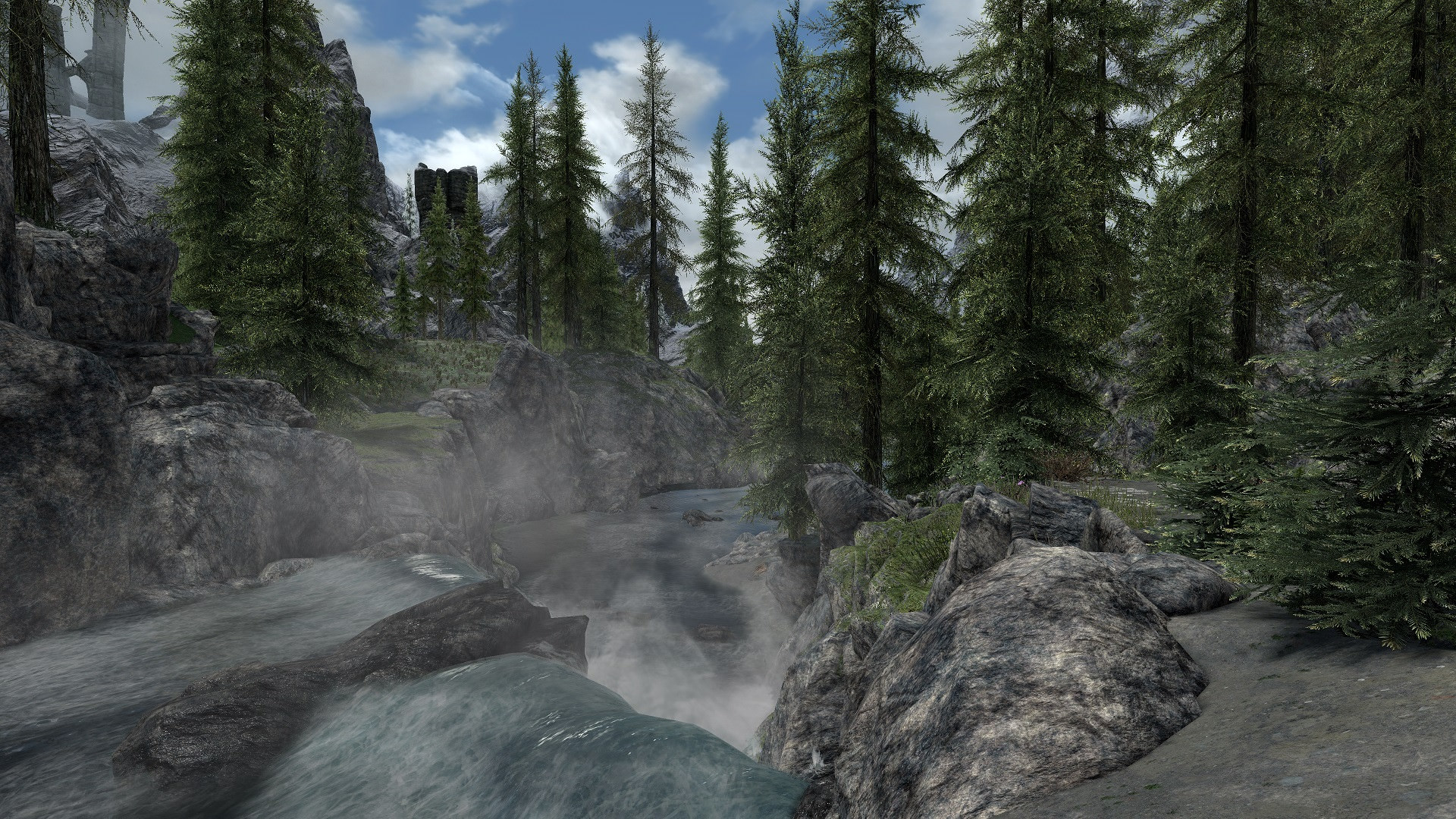 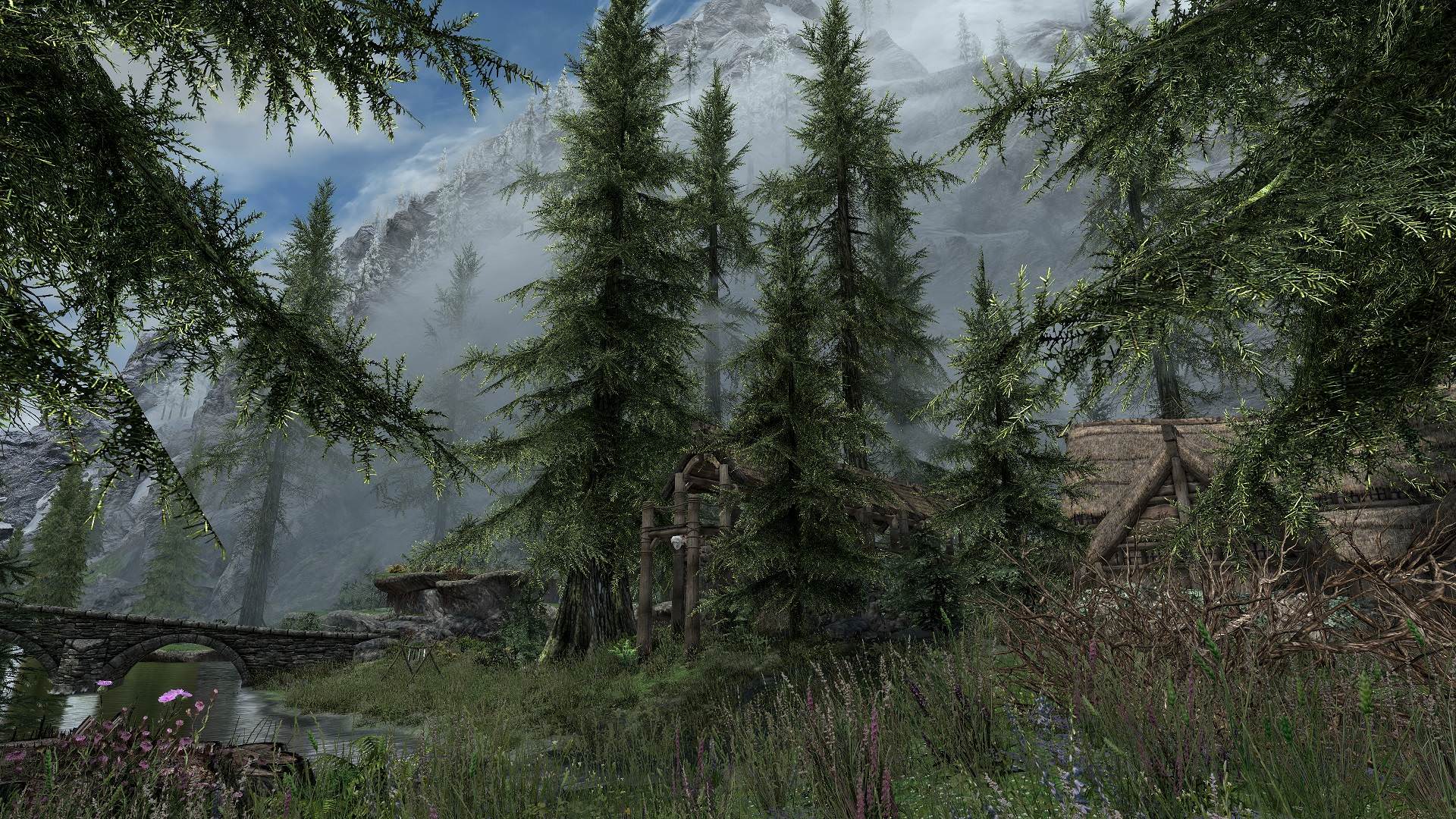 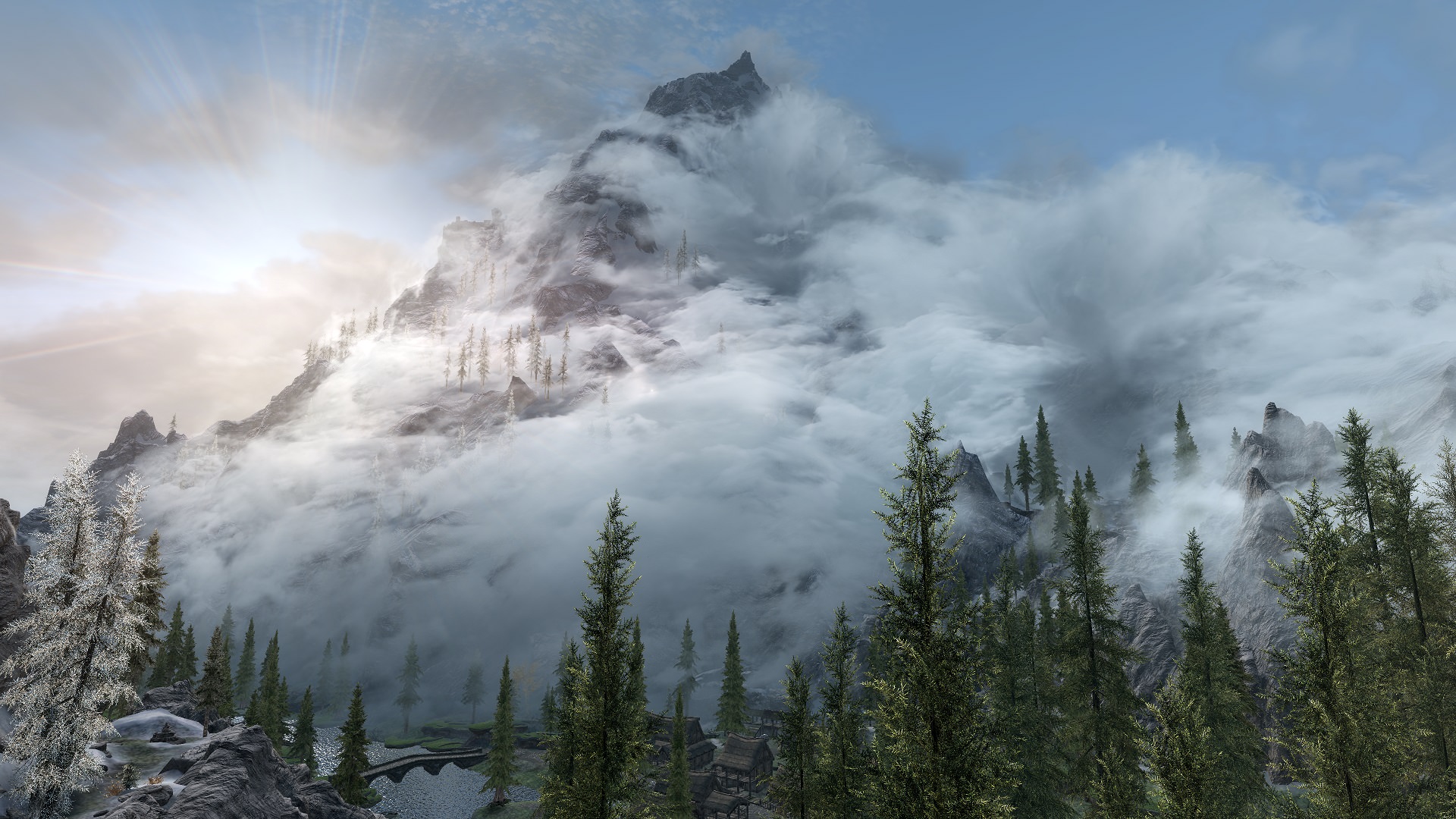 ^^Falkreath Hold? The Rift is my favorite 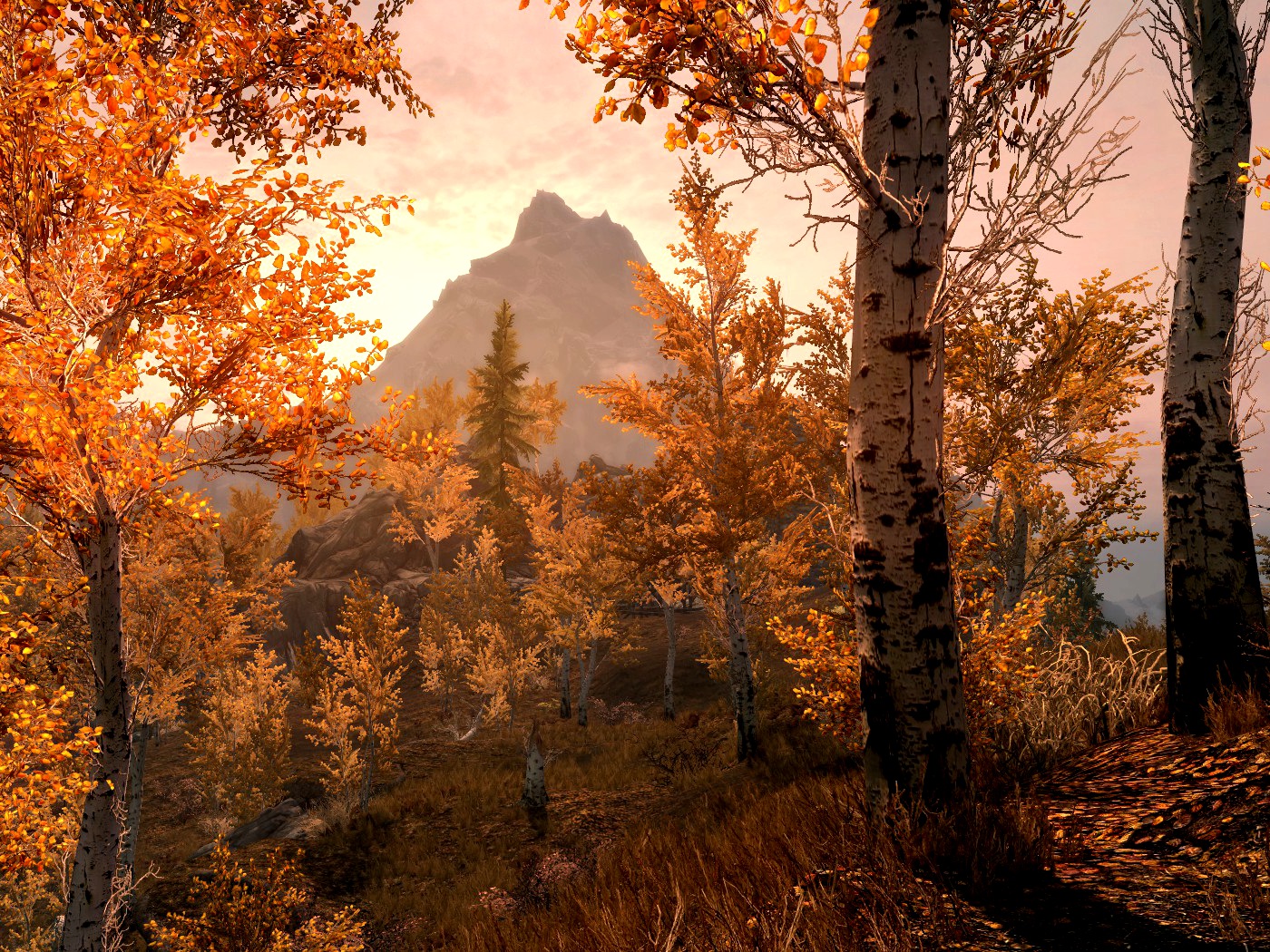 All ELEX to the Hybrid!


Looks good, especially the textures. I can't remember the textures being so high resolution. Ist this modded or did they release an update to the Special Edition?

lol all those ratings

Bernie sanders is about to make you his bitch. 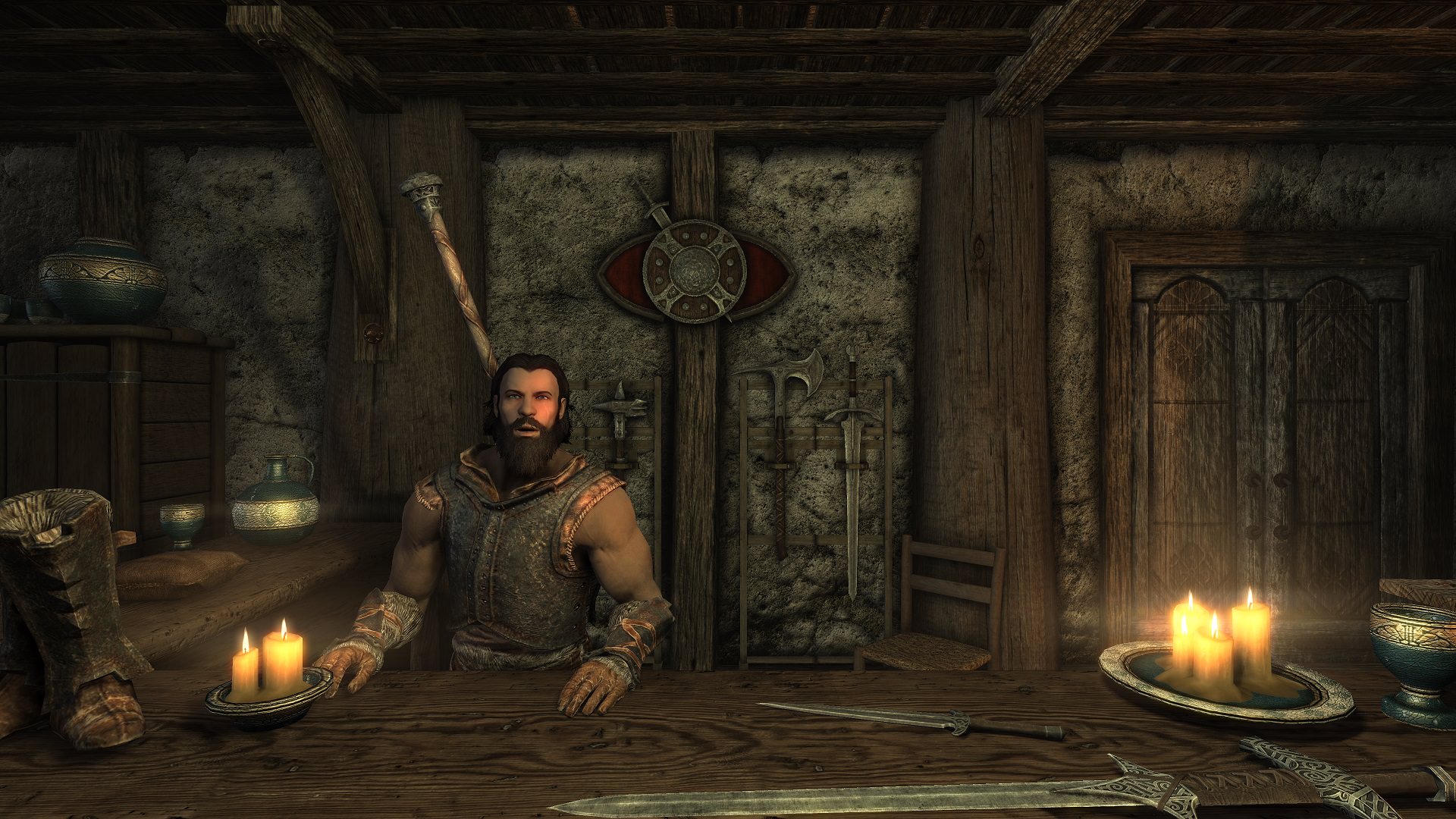 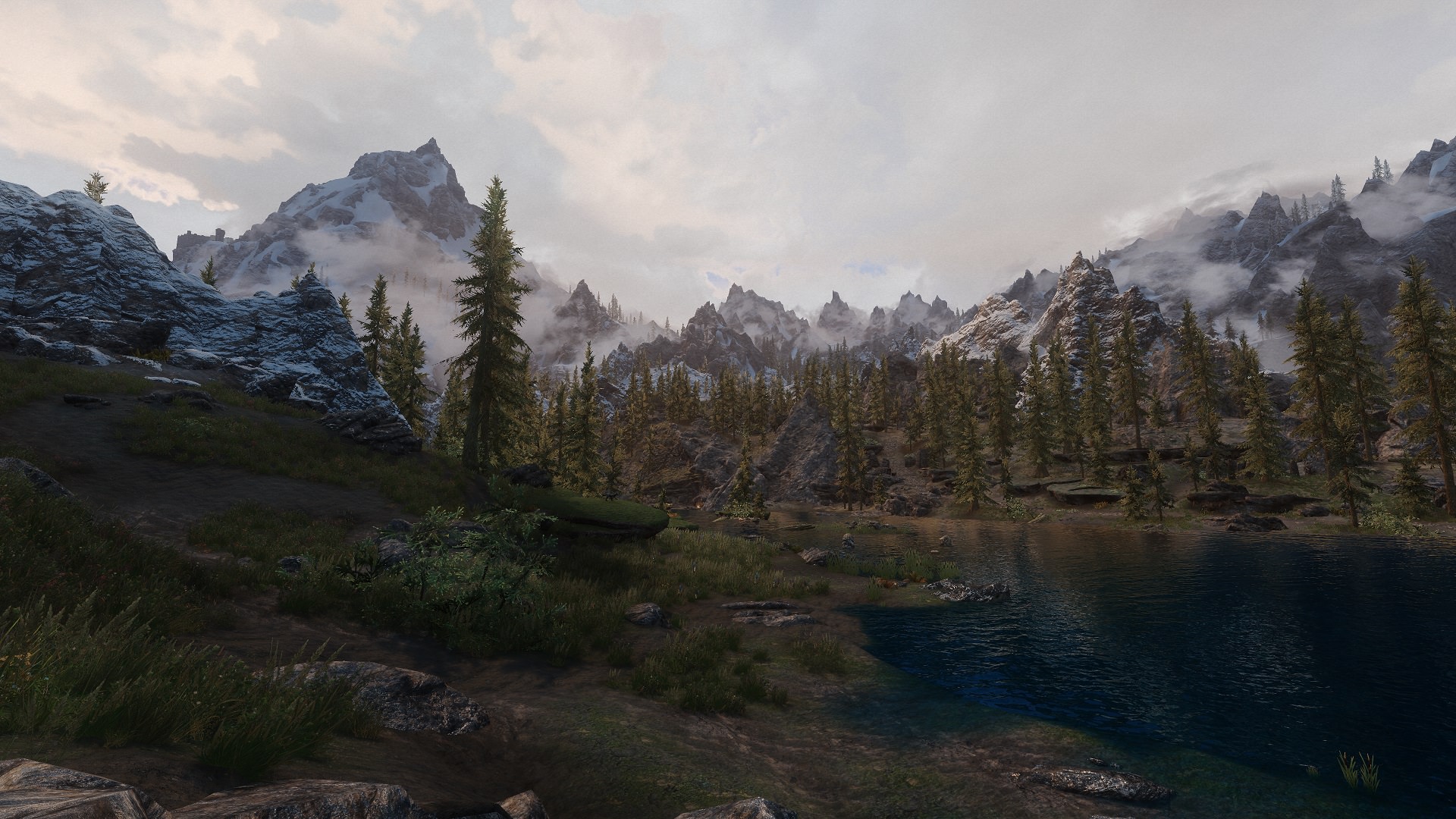 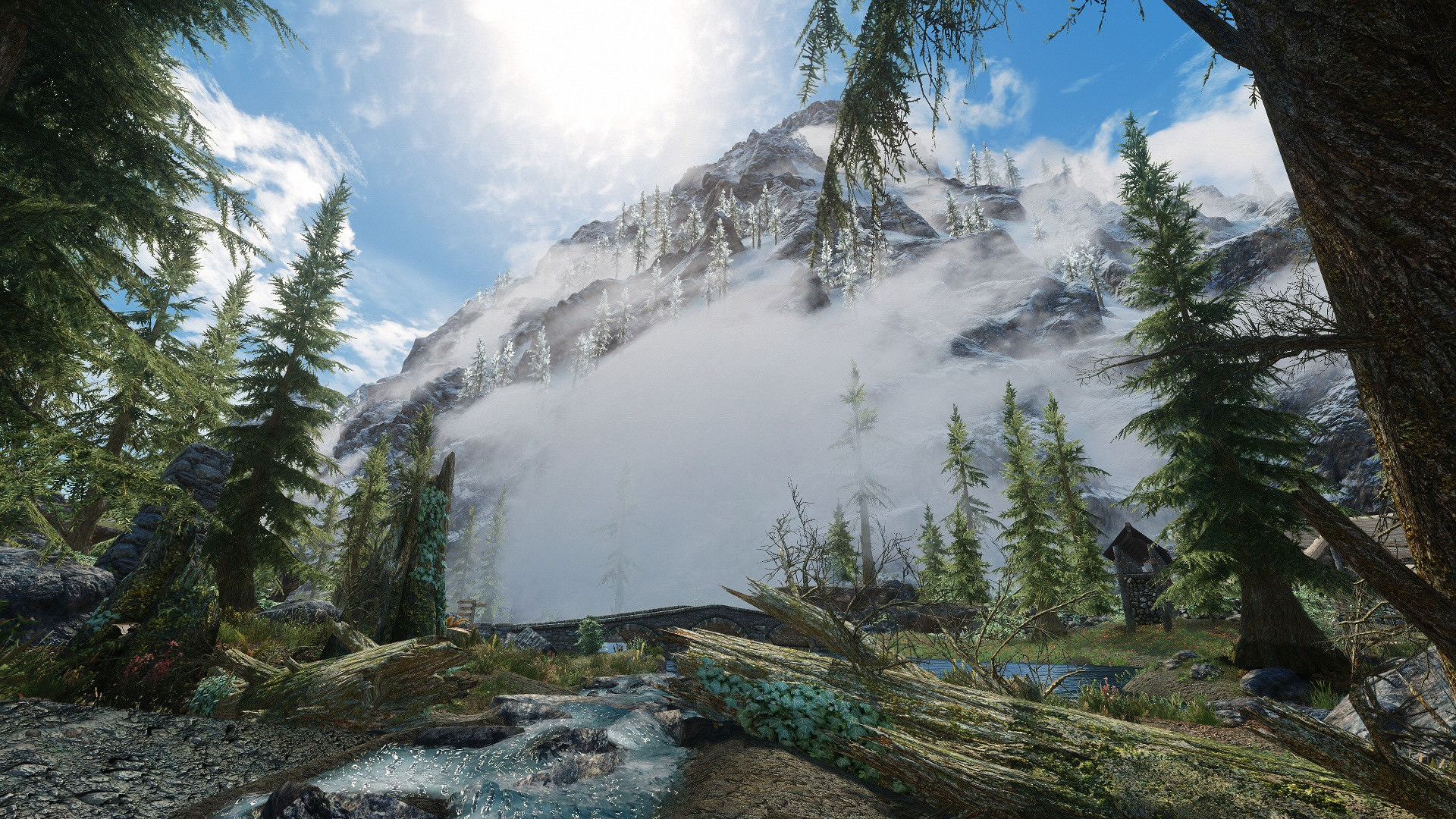 To quote poets of the fall "Illusion and Dreams" lyric:

It doesn't solve a thing to dress it, in a pretty gown
Click to expand...


and the chorus, perfect for this industry:

It's whatever makes you see Makes you believe And forget about the premonition you need to conceive The images they sell are Illusion and Dream In other words dishonesty
Click to expand...

At this point, even Bethesda makes fun of Bethesda releasing Skyrim over and over again.
fodev.net

Playing Skyrim with Alexa as your personal DM would be awesome though.

I don't think Bethesda realizes how sad and ironic this video is, as a DM-like voice as Alexa is the closest The Elder Scrolls got to be an RPG in many years.

Belated summary of rim from EmptyHero

"Millions of people" are still playing Skyrim every month
Todd Howard on the many Skyrim ports: "If you want us to stop releasing it, stop buying it."

It may be easy to chuckle at Bethesda porting Skyrim to Alexa, but the set-up for the tongue-in-cheek release at E3 2018 has numbers behind it. According to the game's director Todd Howard, "millions of people every month" are still playing Skyrim.

This comes from a talk between Howard and Geoff Keighley at Gamelab in Barcelona attended by GamesIndustry.biz, during which Keighley led into a conversation about persistent game worlds and the ability to continuously play older games.

"Even now, the amount of people who play Skyrim seven years later; millions of people every month are playing that game," Howard replied. "That's why we keep releasing it. If you want us to stop releasing it, stop buying it."

For a slightly more specific look at Skyrim's continued popularity one need only look to Steam. Earlier today, Valve released a breakdown of games with the most simultaneous players in 2018 so far. Skyrim was included on the list, having had over 50,000 simultaneous players in 2018. And that's just at one moment on one platform sometime during the last six months for a single-player game released in November of 2011.

That continued, long-term success is good news for Howard, who emphasized his desire to see his gaming worlds remain sustainable in the long term.

"Every year there's a new idea we can't do, and a new technology for something that excites us," he said. "I'd say I want it to be sustainable. Eventually there will come a day where I'm not making games at Bethesda. Hopefully that's a long time away. But I want to make sure that who we are, what the worlds are, what the company is, that's sustainable far beyond me."
Click to expand...

I still find it baffling that not a single big company has tried to replicate Bethesdas success.
Yea, though I walk through the valley of the shadow of death, I will fear no evil; for Thou art with me; Thy rod and Thy staff, they comfort me.

Rock Star have their own schtick, but yes, Bioware probably needs the loot. Activision kinda started it, with all those cods.

markec said:
I still find it baffling that not a single big company has tried to replicate Bethesdas success.
Click to expand...

Really? I thought every company has been trying that for almost 6 year's now
Even Now, the evil seed of what you've done germinates within you. Change the awful same old orcs appearance in multiple fantasies.
You must log in or register to reply here.